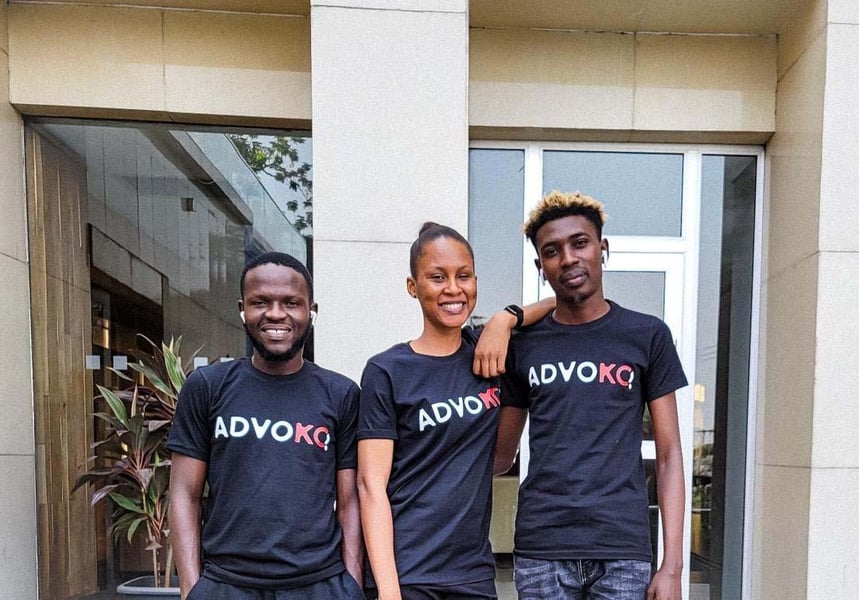 A youth-led civic tech organisation,  AdvoKC has launched a digital platform to allow citizens to hold elected political officials accountable for their campaign promises while in office.

AdvoKC’s Co-Founder, Habib Sheidu said in a statement that the digital platform dubbed, ‘Promise Meter’, was developed with the mission to address the gap between elected officials and effective service delivery.

Sheidu said voters in Nigeria were always disappointed when campaign promises were not kept.

According to him, AdvoKC also seeks to increase the rate of the fulfillment of campaign promises among political officeholders.

“The digital platform leverages on technology through its Data-Driven promise meters to articulate promises made during political campaigns,"

“It uses different ratings such as “In the Works,” “Compromise,” “Stalled,” “Promise Kept” and “Promise Broken.”

“AdvoKC promise meter will show promise ratings for citizens to make informed decisions during every election cycle,” he said.

Also speaking, Abiola Durodola, AdvoKC’s Team Lead, said that the model was not only focused on addressing transparency and accountability but also citizens' engagement and participation in Nigeria as politicians used promises as a political strategy to garner votes during campaigns.

He added that a core mandate of the group was to address the issue of political elites in Nigeria exploiting poverty and illiteracy to mobilise voters with food items and money without delivering on their promises every election cycle.

The group also announced the appointment of Serah Makka-Ugbabe, ONE Campaign Executive Director on Mobilisation as the Chairman of its advisory board.

Beyond the ‘Promise meter’, the group said that citizens could also access other features like Submit a Promise, Promise Reminder, Factcheck and Climate AdvoKC. 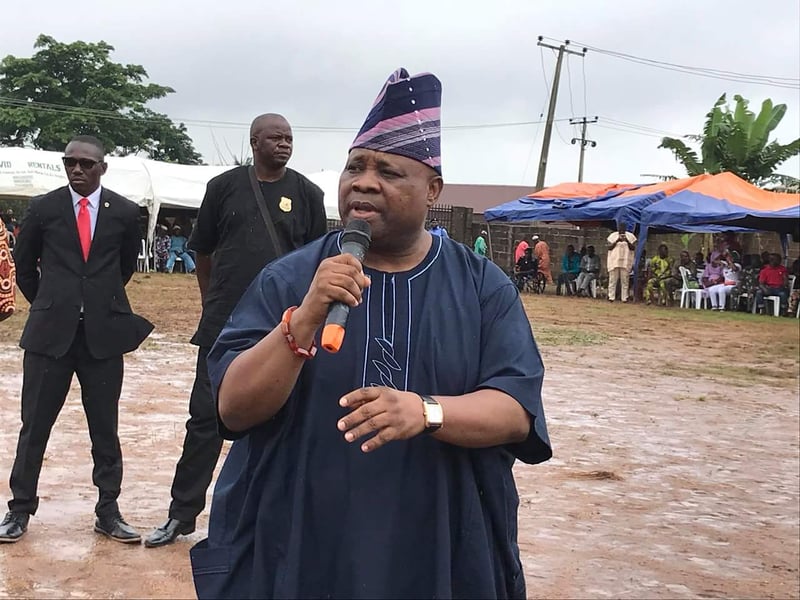