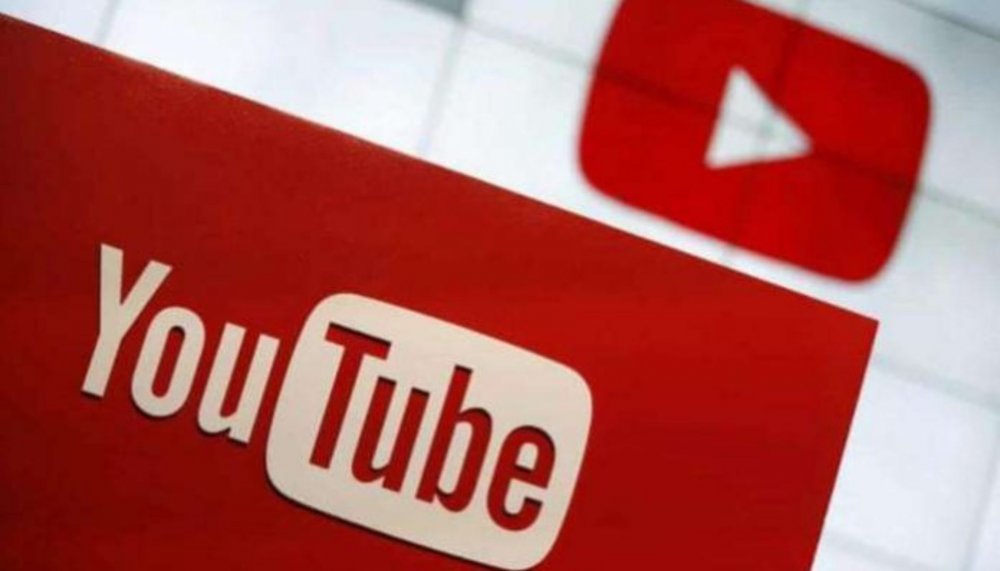 YouTube has introduced a new tip-jar feature, ‘Super Thanks’ that allows fans to send money to their favorite creators.

YouTube had been beta-testing the feature (previously called “applause”) for several months, and now has settled on Super Thanks as the name. Starting this week, it’s expanding to “thousands” of additional creators, available in 68 countries on desktop and Android and iOS mobile devices. YouTube said Super Thanks will be available to all eligible YouTube Partner Program participants by the end of 2021.

When a user makes the Super Thanks purchase, an animated GIF (e.g. balloons flying up their screen) and a highlighted comment with their donation amount will be automatically added to the comments section, where creators can respond to it.

A 30 percent cut of the revenue generated from the Super Thanks tips goes to YouTube. The same share YouTube keeps for its three other paid digital products: Super Chat (first introduced in 2017 to let viewers buy emoji to send to live streamers), Super Stickers (paid animated stickers for live streams) and channel memberships (which let YouTubers sell subscription plans with access to exclusive content and other perks).

“Just like Super Chat and Super Stickers, Super Thanks does double duty for creators: keeping their connections with (super) fans meaningful, while also giving them a new way to make money,” Neal Mohan, YouTube’s chief product officer, wrote in a blog post.

One of Super Thanks beta-testers is Nicholas Ashbaugh, a “psychic intuitive” YouTube creator who says tips now account for almost 15% of his revenue. “Having a built-in feature like Super Thanks ensures that my viewers can show their love and support while watching a video — without interrupting their viewing,” he said in a statement provided by Google.

YouTube had considered calling it “Super Applause” but based on creator feedback, decided that “Super Thanks” better fit the expression of gratitude by fans, said Barbara Macdonald, YouTube product lead for paid digital goods.