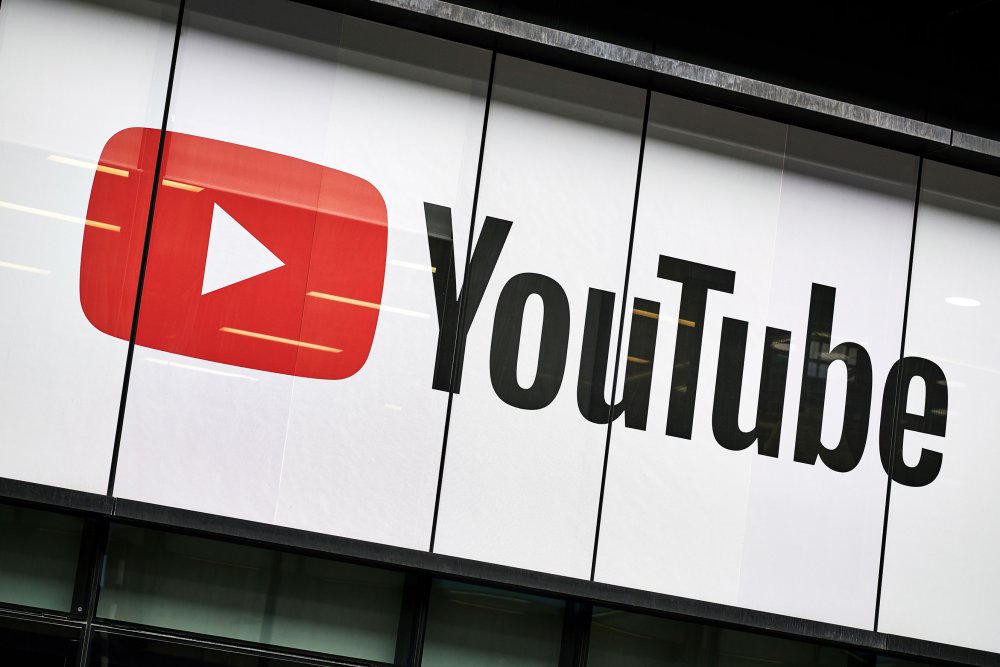 YouTube says it has removed 0ne million videos from its platform that contain dangerous COVID-19 misinformation since February 2020.

YouTube’s Chief Product Officer, Neal Mahon in a blog post shared a statistic outlining the approach of how the company manages misinformation on its platform. “Misinformation has moved from the marginal to the mainstream,”

“No longer contained to the sealed-off worlds of Holocaust deniers or 9-11 truthers, it now stretches into every facet of society, sometimes tearing through communities with blistering speed.”

Mahon also argued that “bad content” accounts for only a small percentage of YouTube content overall. “Bad content represents only a tiny percentage of the billions of videos on YouTube (about .16-.18% of total views turn out to be content that violates our policies).” He added that YouTube removes almost 10 million videos each quarter, “the majority of which don’t even reach 10 views.”

YouTube and Facebook have come under particular scrutiny for their policies around health misinformation during the pandemic.

Facebook published a report last week that claimed that the most popular post is memes and other non-political content. And, faced with criticism over its handling of COVID-19 and vaccine misinformation, the company has argued that vaccine misinformation isn’t representative of the kind of content most users see.

Both platforms have well over a billion users, which means that even a small fraction of content can have a far-reaching impact. And both platforms have so far declined to disclose details about how vaccine and health misinformation spread or how many users are encountering it.

YouTube is also working on “ratcheting up information from trusted sources and reducing the spread of videos with harmful misinformation.” Mahon also said that removing misinformation is only one aspect of the company’s approach.