Zabarmari Massacre: Buhari Only Cares About His Personal Security- Omokri 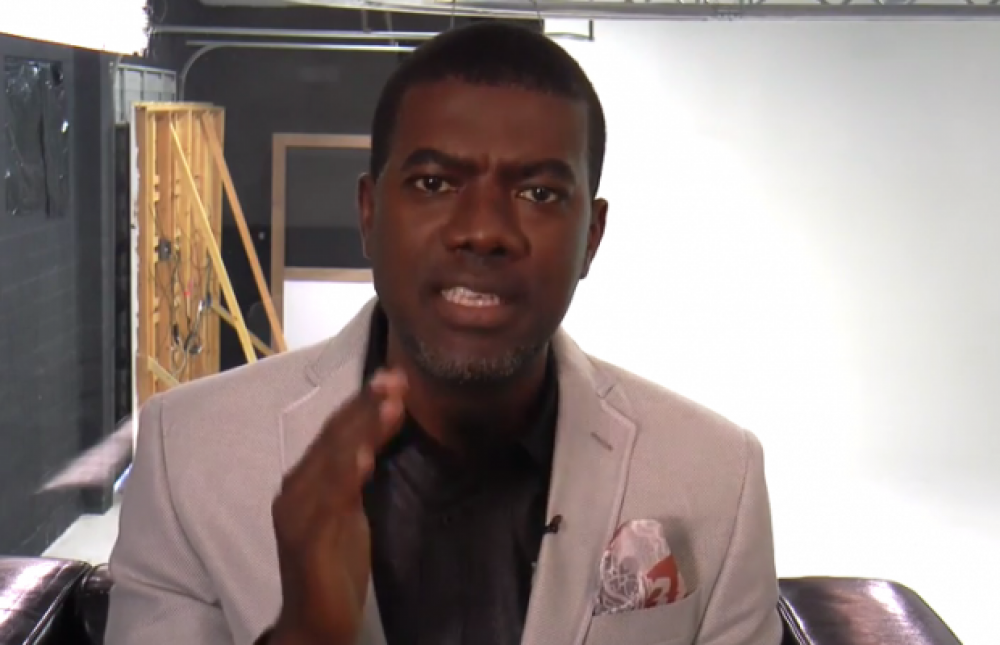 Omokri who stated this via his Twitter page revealed that the president was not concerned with the security of the nation.

According to Omokri, Buhari's move to sack personal security when the Aso Rock shooting occurred and his refusal to sack anyone after Boko Haram wreaked havoc on a Borno community only showed that the president "cares about his personal security."

It will be recalled that the Nigerian Senate had asked President Muhammadu Buhari to immediately fore his service chiefs in the aftermath of the attack on the Borno community by Boko Haram insurgents.

Further expressing its displeasure over the attack on the Borno community by men of the Boko Haram insurgency, the Senate demanded that a panel be set up to probe allegations of corruption and financial mismanagement against top military officials.

Also, the lawmakers asked  Buhari to negotiate with neighbouring countries in other to strengthen its war against insurgency.

Omokri was earlier in the news after he explained why Boko Haram succeeded in carrying out their attacks without being apprehended by the military.

"How can Nigeria defeat Boko Haram, when Shekau sacks and kills his commanders if they dare fail at a mission, whereas General @MBuhari keeps and pets his service chiefs after repeated failure? Boko Haram are more motivated than the @HQNigerianArmy," He tweeted.