Zack Snyder's Justice League: Why The Joker Makes An Appearance 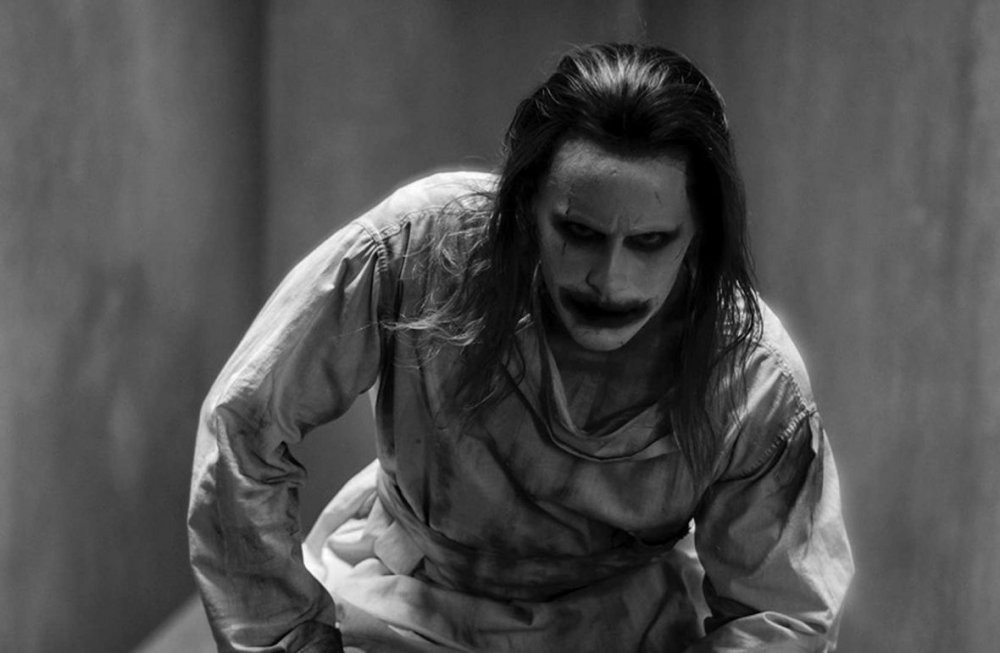 Zack Snyder has revealed why he decided to include the Joker in his version of the superhero ensemble movie Justice League.

With the arrival of the movie just three days away, fans' excitement is at an all-time high, with the few persons who have actually seen it calling it an improvement over Joss Whedon's theatrical version. 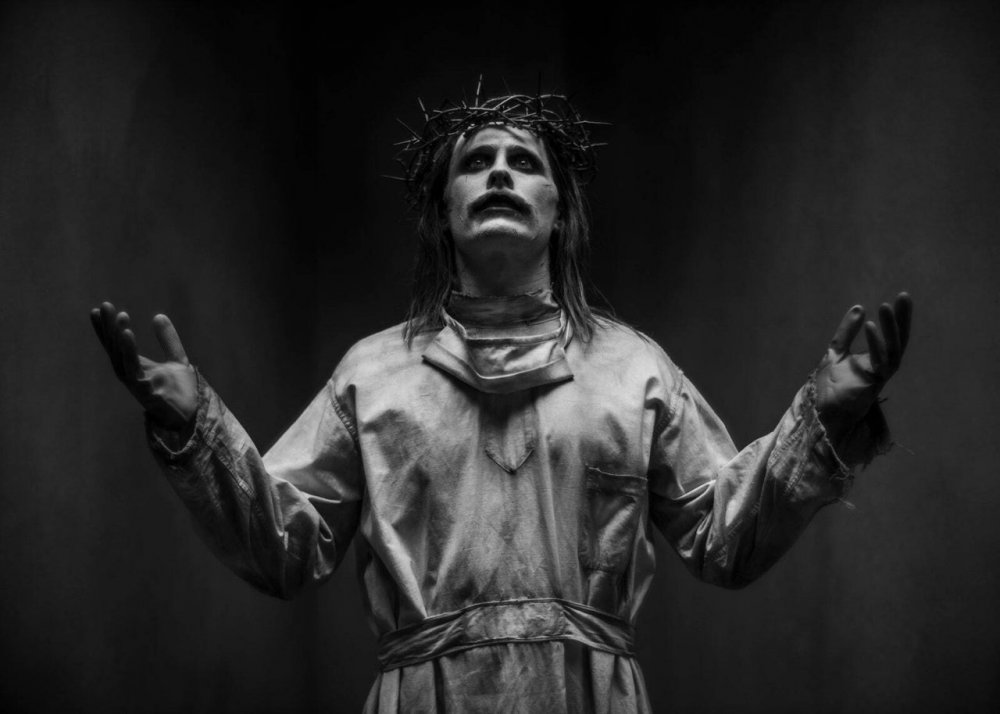 Perhaps one of the major surprises for fans is the inclusion of Jared Leto's Joker, and now director Zack Snyder recently spoke to the NYT about his reason for that. He said, "I added it because this was going to be the last movie I make for the DCU, and to have this entire cinematic universe without Batman and Joker meeting up just felt weird.

"Jared Leto and I had a bunch of conversations about it. I had mentioned it to Ben [Affleck] and I was like, 'Ben, let's just do it at my house. I could shoot in the backyard.

"Don't tell the studio and I'm not going to pay you guys. I'm just going to shoot it myself." 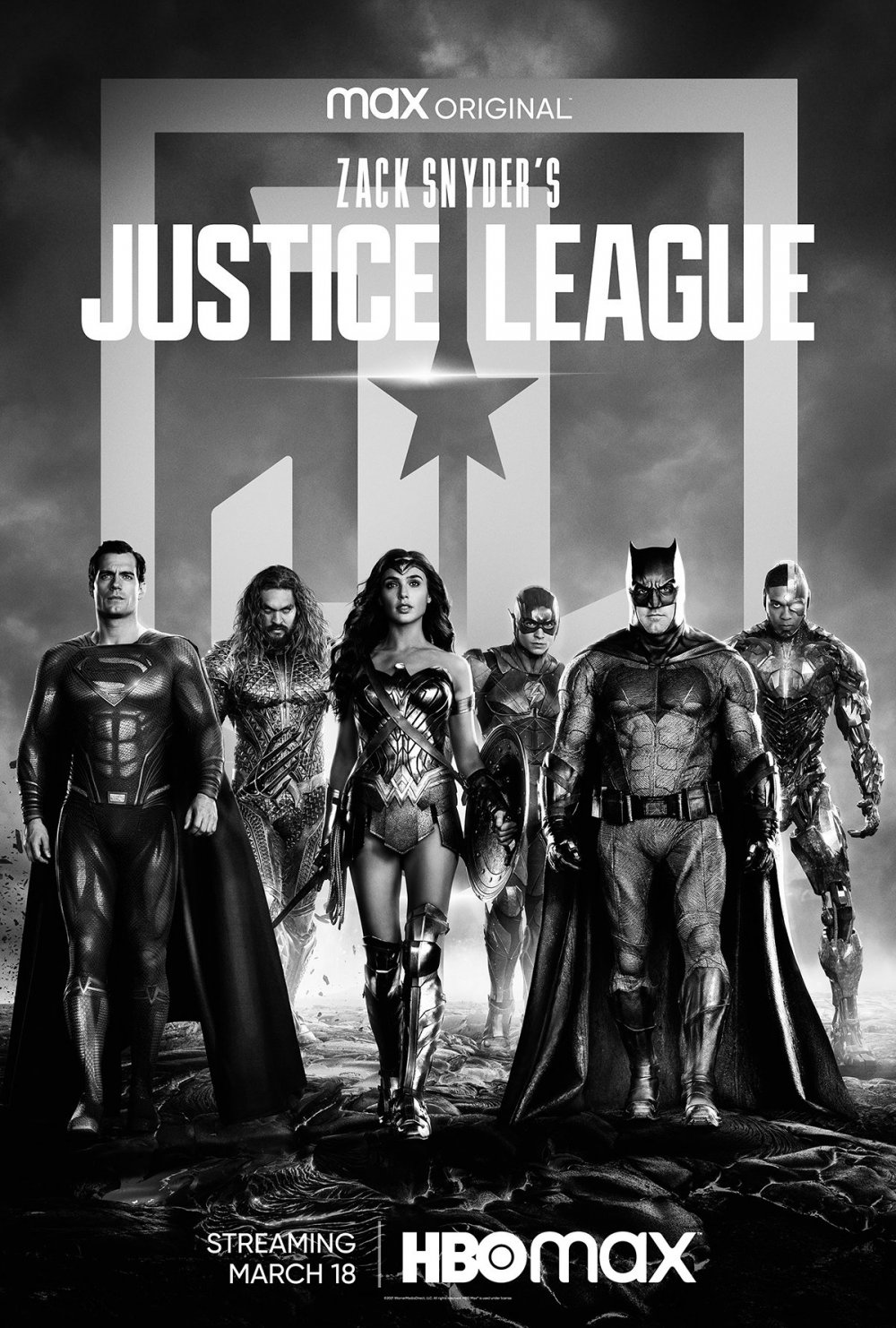 Well, Snyder's decision eventually paid off when his cut was given the green light for release. We hope that the film will be every bit as awesome as has been teased.

Zack Snyder's Justice League will be released on HBO Max on March 18, 2021. See the latest trailer below: