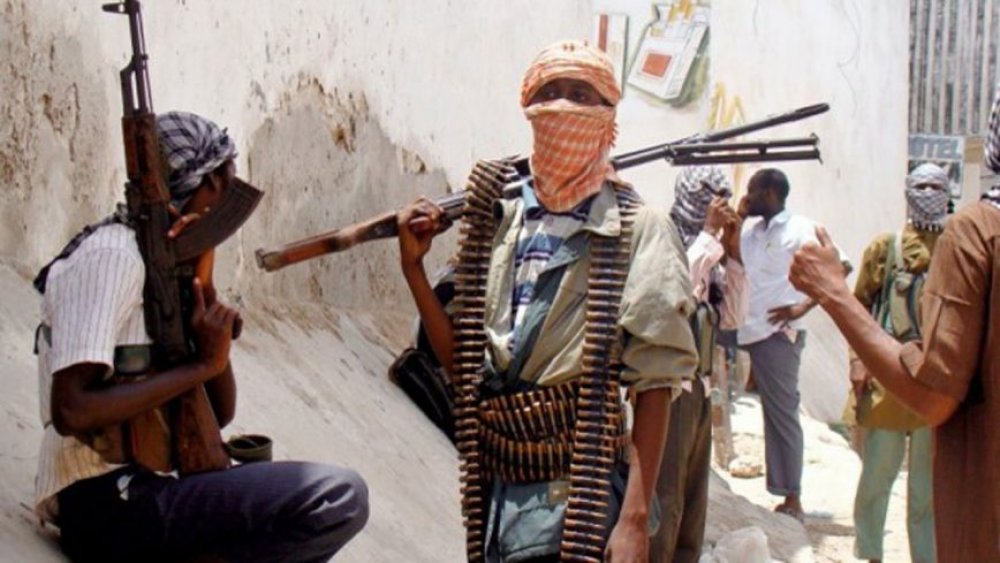 Five of the 73 students abducted from their Secondary school in Kaya, Maradun LGA of Zamfara State by suspected bandits have reportedly escaped.

Terrorists had on Wednesday morning abducted students from the school located in Governor Bello Matawalle’s hometown.

The gunmen who came on motorcycles stormed the school shooting sporadically.

“There was an abduction of students just now in Kaya town, Maradun Local Government Area of Zamfara State. The gunmen who were in large number came to Kaya Junior Secondary School and abduct a large number of students,” a source had said.

A teacher in the school had revealed that he and others managed to escape by running away under the cover of farms near the school.

He disclosed that the bandits stormed the school in the hours of 11 am and 12 pm.

Speaking to BBC Hausa on Thursday, a father of one of the escaped students, all women, said his daughter returned home around 1 am.

The father said his daughter told him that the bandits divided them into two groups, and in the process of dividing them, she and four others managed to escape.

He added that two of the children who escaped are currently being treated at a hospital.