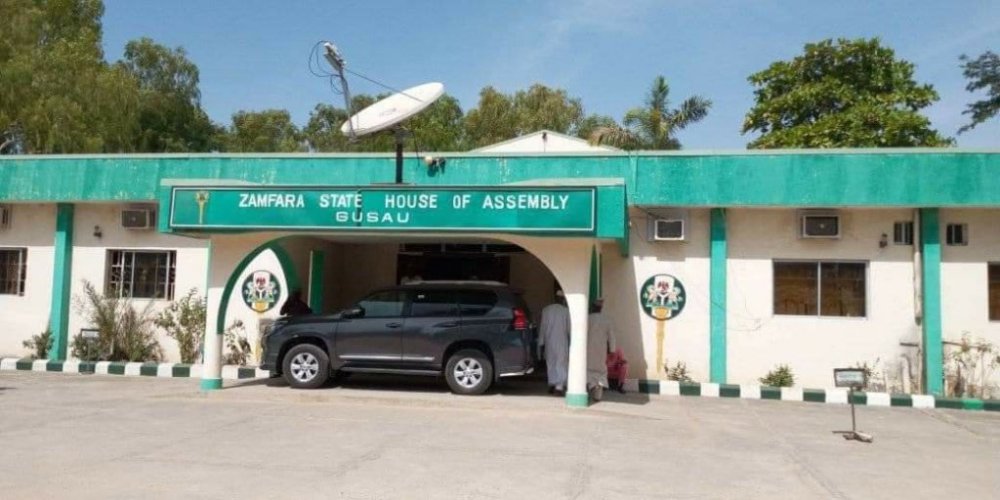 A private member’s bill to provide a law for compulsory free pregnancy, HIV/AIDS, hepatitis, sickle cell tests, before marriage in the state has scaled its second reading at the Zamfara House Assembly.

This is contained in a statement issued in Gusau, on Thursday, by Malam Mustafa Jafaru-Kaura the Director-General, Press Affairs and Public Relations of the house.

Jafaru-Kaura said that the house considered the bill, which also included the prohibition of all forms of discrimination and stigmatization, against those who tested positive in the state and for other related matters.

The private bill was sponsored by Yusuf Kanoma of the All Progressive Congress party representing Maru North.

Presenting the bill before the house at the plenary on Thursday, Kanoma urged members of the house to support the motion on the bill.

After long deliberation on the matter by the lawmakers, the Deputy Speaker, Alhaji Musa Bawa, who presided over the plenary, said the bill should be allowed to scale its second reading, considering its importance, in protecting the lives of the people.

“As lawmakers, we must ensure effective laws to guarantee good health care delivery for our people”, he said.

After giving the bill its second reading by the house, the Deputy Speaker directed the House Committee on Health and Human Medicine to scrutinize the bill and report back to the house in one month.

He also warned that a public hearing must be conducted to seek the opinions of Islamic scholars and opinion leaders on the bill.