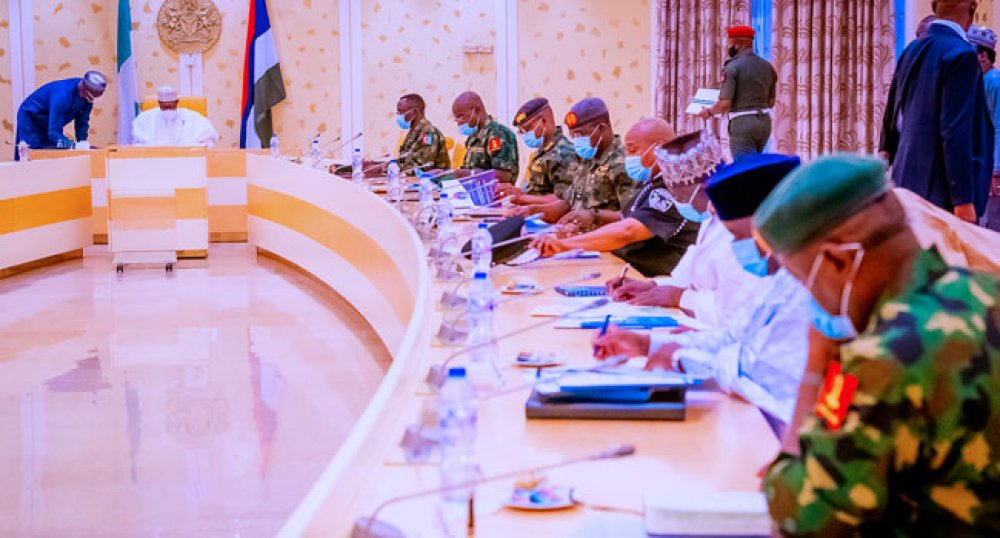 President Muhammadu Buhari has directed security chiefs to find tactics to solve the security challenges in the country, particularly in the North-West and North Central.

Buhari issued the directive during a closed-door security meeting with Service Chiefs at the Presidential Villa in Abuja on Tuesday,

He reiterated the urgent need to deal with the bandits, who according to the security chiefs, are becoming a nuisance, killing and making reckless pronouncements to solicit attention.

The Minister of Defense, General Bashir Magashi, told State House correspondents after the meeting that the government reviewed the situation in the country and concluded that it can resolve the security challenges, especially in Zamfara State and the North Central, which was of huge concern at the meeting, but with the cooperation of Nigerians.

According to Magashi, a batch of six A-29 Super Tucano Jets will arrive in the country next week while the jets in the first batch already delivered are being tested.

The security meeting was chaired by the President with the service chiefs physically in attendance.

At the security meeting, the Chief of Defence Staff, CDS, General Lucky Irabor, and other security chiefs briefed the President on recent developments associated with the security challenges facing the nation. 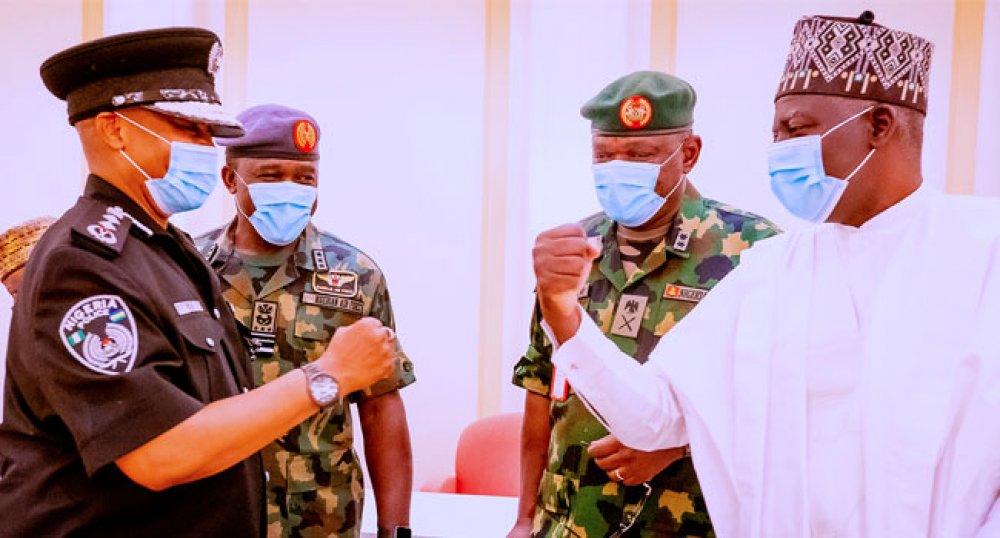 Those in attendance include the Minister of Defence, General Bashir Magashi (retd), the Attorney General of the Federation (AGF) and the Minister of Justice, Abubakar Malami, and the service chiefs led by the Chief of Defence Staff (CDS), General Lucky Irabor.

Others include the Inspector-General of Police, Usman Alkali Baba; Minister of Interior, Rauf Aregbesola; and the Minister of Foreign Affairs, Geoffrey Onyeama.