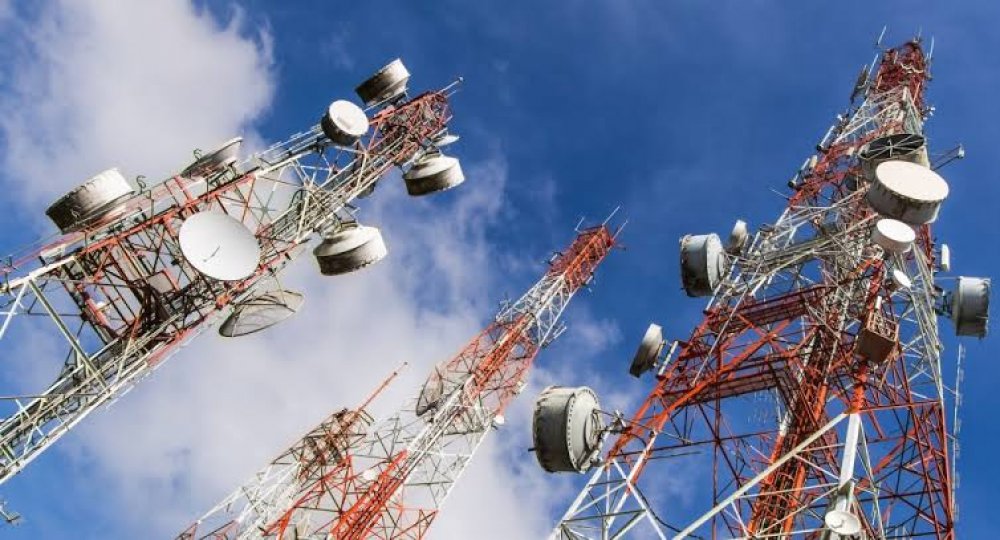 This is contained in a statement signed by the Special Adviser to the Governor on Public Enlightenment, Media and Communications, Zailani Bappa, and made available to newsmen in Gusau on Friday.

Bappa said the restoration of the telecom services in the state capital became necessary following the tremendous successes recorded in the fight against banditry in the state.

He added that restoring telecommunications to Gusau would ease the hardship faced by both the private and public sectors in their daily businesses.

He said, “The state government finds it necessary to ease the tight measure having recorded the desired success of destabilising the syndicate of criminals terrorising the state by the security operatives.”

According to him, the governor promised that his administration would continue to monitor closely the unfolding developments and would announce further decisions and measures being taken.

In a related development, the Commissioner for Information, Alhaji Ibrahim Dosara, while briefing newsmen said over 2000 informants and bandits’ collaborators were arrested and investigations were ongoing.

He said the fight against banditry was successful as the measures had forced about 80 per cent of the bandits to move out of the state.

He expressed belief that if the neighbouring states could adopt the same measures, the menace would be crushed totally.