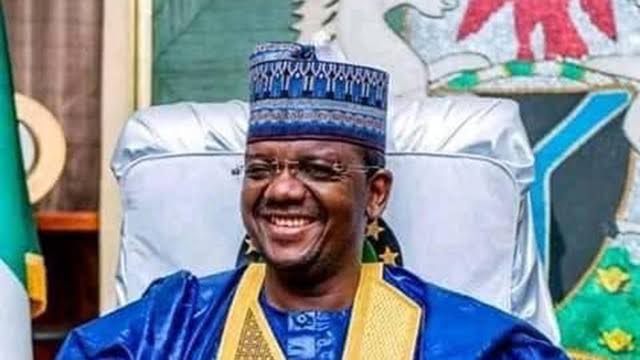 Governor Bello Mohammed Matawalle of Zamfara State says the ban on telecommunication networks in the state will be lifted on Tuesday.

On September 4, telecom services were disrupted in the state as part of the measures to contain armed banditry and kidnapping that has caused unrest and deepen insecurity in the state. The services were however later restored to Gusau, the state capital a month later.

Speaking during the election of the executive council members of the ruling All Progressive Congress at the state party congress, Matawalle said telecommunication services would be restored and the ban on weekly market activities would be lifted.

“We are taking the right steps to ensure that criminals have no breathing space. If we are suffering, they are suffering too. The social and economic wellbeing of the people affected by our measures will be normalized,” Matawalle said.