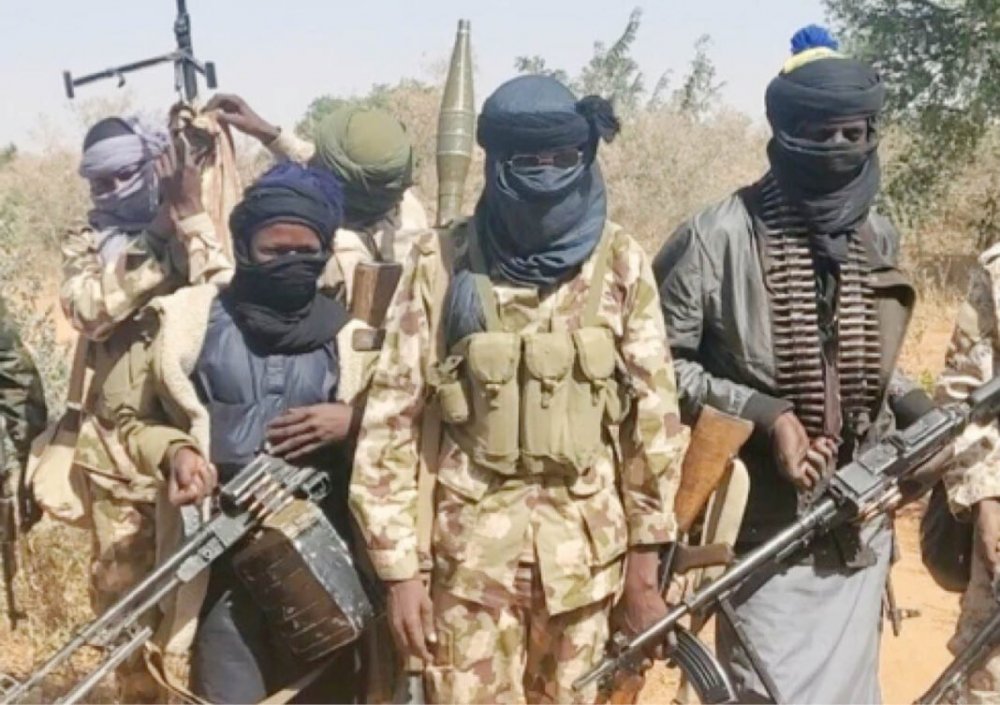 The Zamfara Head of Service, Alhaji Kabiru Muhammad, has called on civil servants in the state to embark on special prayers against banditry bedeviling the state.

Muhammad made the call in Gusau on Friday at the special prayer session against the worsening security situation in the state.

The prayer session was organised by the state council of the Nigeria Labour Congress (NLC).

Muhammad, represented by the Permanent Secretary in his office, Alhaji Yusuf Bakura, commended the NLC for organising the prayer session.

Muhammad commended Governor Bello Matawalle for giving priority to prayers to complement the fight against insecurity in the state.

He described the tremendous success recorded by the ongoing efforts against banditry and kidnapping by the security operatives in the state as a welcome development.

“Based on the report coming to us, the ongoing operation by security agencies is witnessing tremendous success.

“We should continue to support government and security agencies with prayers in addressing the worsening security situation in the state,” he said.

In his remarks, the Emir of Gusau, Alhaji Ibrahim Bello, described the prayer session as timely and necessary for Allah’s intervention.

Bello called on the people of the state to support one another and ensure unity and peace.

Earlier, the state Nigeria Labour Congress (NLC) Chairman, Comrade Sani Halliru, said the session was organised as part of the union’s contribution in the effort to tackle the security challenges in the state.

“As we all know, the state government recently called on the people of the state to embark on special prayers against banditry bedeviling the state.

“We have no option than to seek for Allah’s intervention against the security situation in the state.

“As I am speaking to you now, the state Chairman of Association of Senior Civil Servants is in the hands of bandits,” Halliru said.

AllNews recalls that Matawalle had on September 1, attended special prayers to end security challenges in the state put together by the State Council of Ulama.