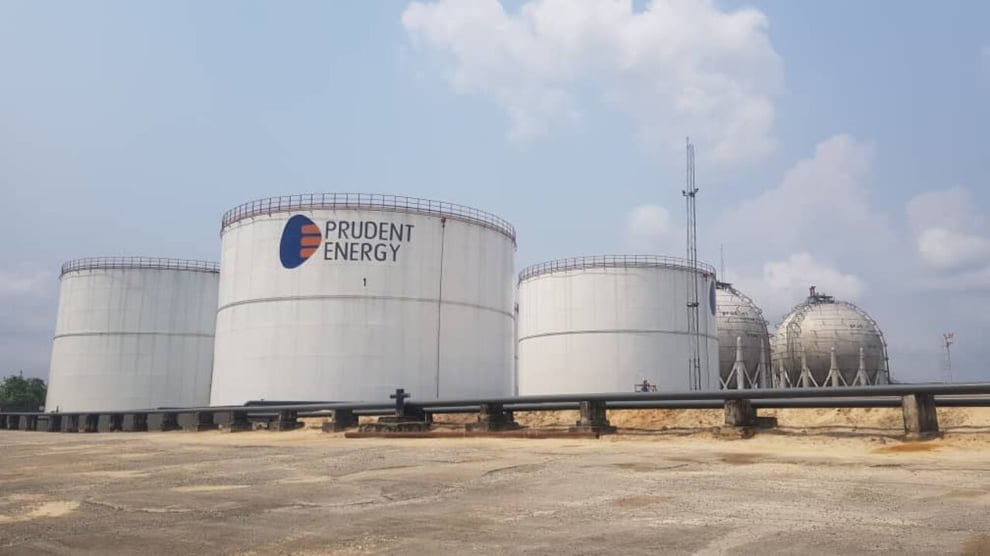 In accordance with the court's guidelines, Zenon Petroleum and Gas Limited has claimed that it never made specifics of its lawsuit against Prudent Energy & Services Limited (PESL) public.

In a statement, it claimed that, like the rest of the public, it had seen both the news release from Prudent Energy on Tuesday and the narrative of the petition it had filed at the Federal High Court in Lagos in Suit No. FHC/L/CP/1450/2022 to wind-up Prudent Energy and Services Limited.

According to the company, Zenon's winding-up petition and its right to any money from PESL are the subjects of a High Court lawsuit that was filed by the company to block Zenon from executing the corporate guarantee until the arbitral award was issued.

It was said that it was unlawful and detrimental to publicise the winding-up petition in the media without a court's permission.

Zenon, however, asserted that the petition is a matter pending before the court and may not be made public by either Zenon or Prudent Energy in accordance with court regulations and that it will not engage Prudent Energy in any discussion on the pages of the media.

“It is left to the High Court or the arbitral tribunal to determine whether the deferred payment was to meet contingent payment or otherwise as asserted by Prudent Energy.

“Zenon did not advertise the winding up petition or publish the petition.

"As a matter of fact, Zenon’s application to advertise the winding–up petition is yet to be heard by the Federal High Court,” it stated.

Zenon added that Prudent Energy had admitted owing the firm and had in fact paid the first instalment of the debt during the arbitration Prudent Energy referred to in its public notice.

“The High Court action referred to paragraph vi of the public notice is being vigorously contested by Zenon and the subject matter of the winding-up petition is not before any arbitration panel but before the Federal High Court which is the court constitutionally empowered to wind up companies unable to pay their debts,” it said.

As a result, Zenon urged all parties involved including the broader public to ignore the news release Prudent Energy had made about the situation.