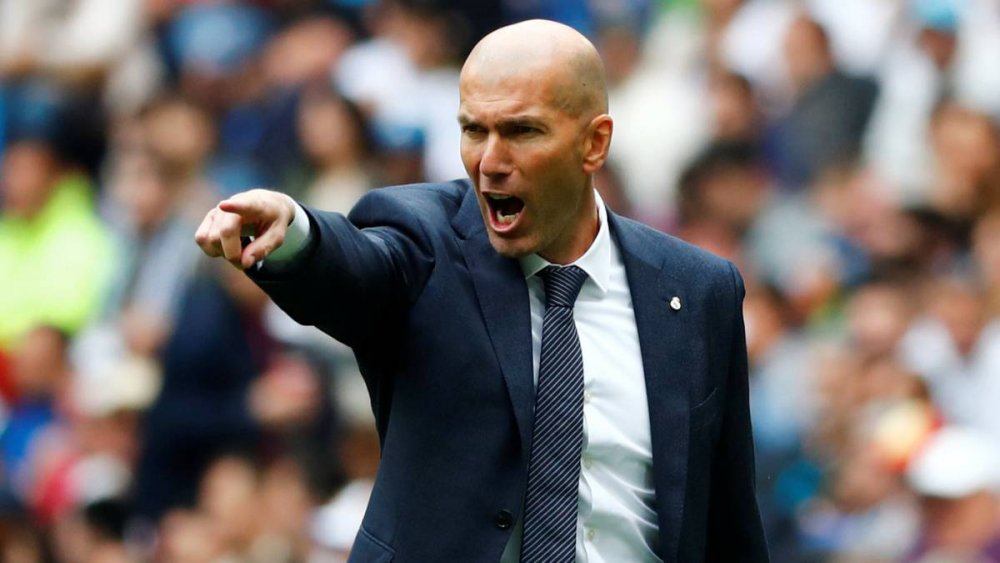 Spanish defending Champions, Real Madrid were held to a stalemate by the host, Real Sociedad in the La Liga season opener at the Anoeta Stadium.

Real Madrid coach, Zinedine Zidane stood by his decision to leave €60-million striker Luka Jovic on the bench as his side searched in vain for a goal in their 0-0 draw away to Real Sociedad.

The Spanish champions rarely got going in attack as Karim Benzema struggled to combine with teenage wingers Rodrygo and Vinicius Jr., but the coach turned to debutants Marvin and Sergio Arribas from the bench rather than the Serbia striker.

"It was difficult because we could have brought on another striker but that would have changed our shape and I didn't want to do that, I wanted to improve our wing play by bringing on wide players and that's what we did," Zidane said.

Zidane was asked if he had any particular problem with Jovic, who scored 27 goals in the 2018/19 season for Eintracht Frankfurt but only started four times in the league for Real in the last campaign.

"No, we have many players in our squad and I have to pick them and I decided to do what I did," he said.

"I don't have anything against any player, it was all about our formation and I didn't want to change it and Karim was playing well."

Despite a subdued start to his side's title defence, Zidane said he was pleased with their performance even though he stressed their need to be more creative and clinical in attack.

"We lacked a goal threat and a bit of clarity in the attack, particularly in the second half, but we played well in the first 40 minutes and overall we should be happy with what we did," he added.

"We didn't allow them many chances and we were good in defense but we have to start working now, we know we need to improve in front of goal. We always like to go out to win the game so today we feel as though we have lost two points."