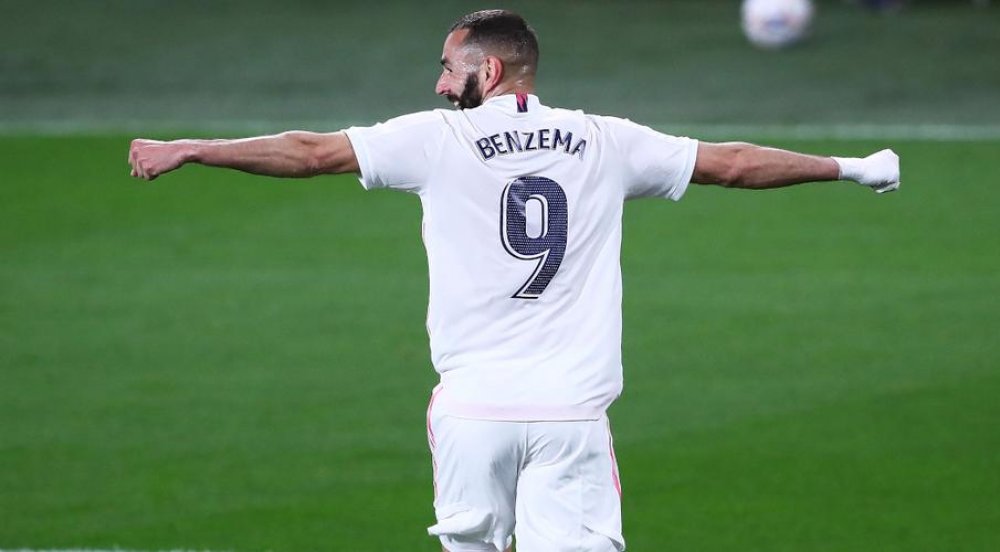 Benzema's goals also put him at level with club legend Raul Gonzalez as having scored against 35 different LaLiga opponents throughout his career in Spain.

"I'm really pleased with what he's doing. He's such an important player for us, for our game, not only scoring goals, but he helps bring so many others into play," Zidane said.

"He's so important for getting in between the lines, and he can be found so easily. And then when he scores, perfect."

Benzema netted the opener from the penalty spot - the first time the reigning champions have been awarded a spot-kick in LaLiga since October - after VAR spotted a foul on Vinicius.

He then showed another poacher's instinct to his game as his run and cross teed up Alvaro Odriozola for a maiden senior league goal.

The victory took the Real top of the table on 70 points, above Atletico Madrid - who have played a match fewer - due to their superior head-to-head record.