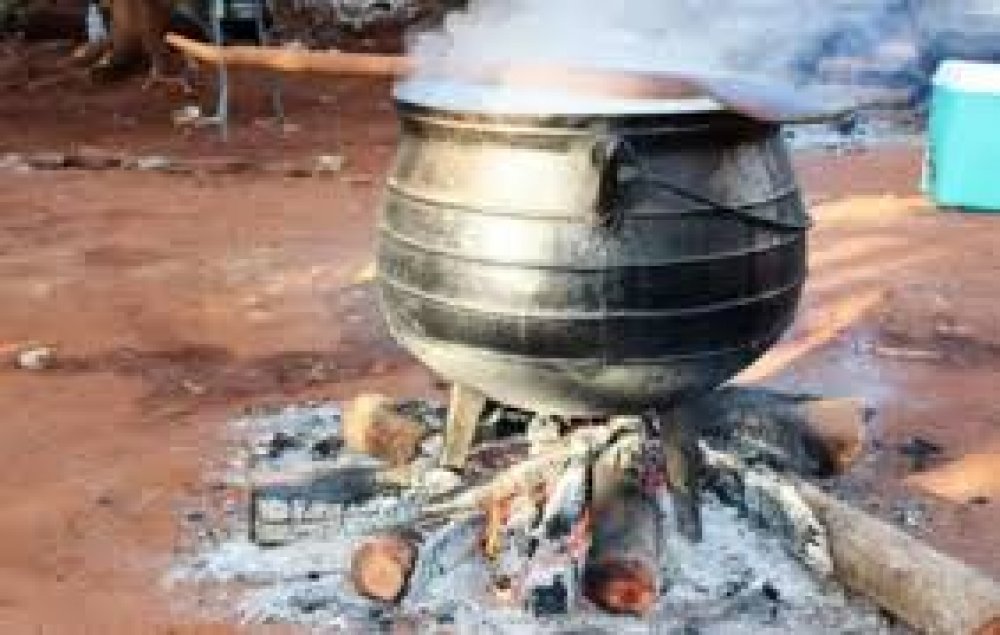 A man in Zimbabwe has cooked up the head of his eight-year-old nephew and boiled it in a pot after he had already killed him.

The young nephew had sought shelter at his home due to the heavy rains. However, the suspect, from Matova Village in Zimbabwe, went on to cut off the boy’s head and boiled it in a pot.

He was found by alert neighbours on Saturday morning while hiding in his kitchen where he had locked himself from inside.

The boy was in Grade 2 at Matova Primary School.

“We will release the name of the suspect and the deceased tomorrow but the suspect is in police custody and investigations are underway to determine his mental state.

“He was found cooking the boy’s head in a kitchen hut, while the remaining parts of the body were recovered in a shallow pool, wrapped in a mosquito net.”