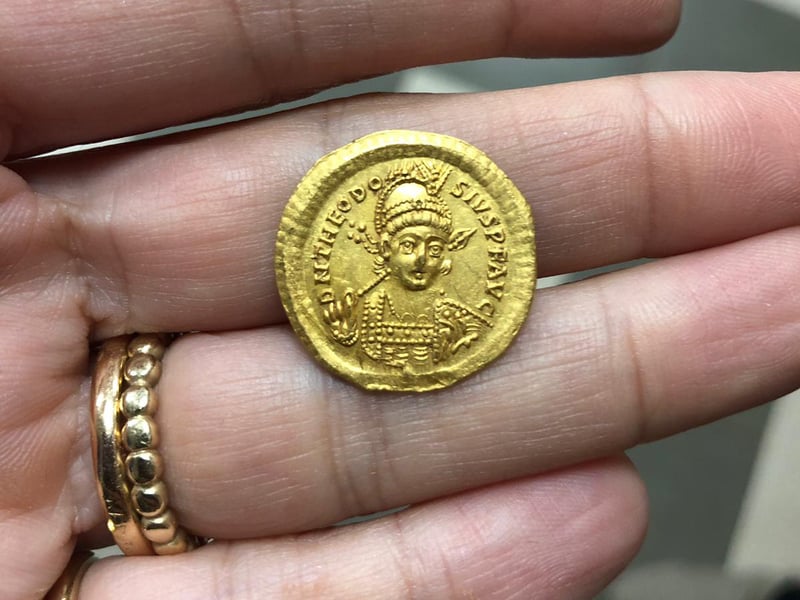 Zimbabwe is set to introduce gold coins that will enable investors to store value within the country as inflation spirals out of control.

This is also as the local currency continues to rapidly devalue against major currencies. The move comes after inflation for June jumped to 191.6% from 132% in May.

He said; “The Reserve Bank of Zimbabwe’s Monetary Policy Committee (MPC) resolved to introduce gold coins into the market as an instrument that will enable investors to store value.

“The gold coins will be minted by Fidelity Gold Refineries Private Limited and will be sold to the public through normal banking channels.

"The central bank’s monetary policy committee expressed great concern on the recent rise in inflation, which increased by 30.7% on a month-on-month basis for June 2022."

Fidelity Gold Refineries Private Limited is the sole gold buying entity and refining entity in the country and is owned by the central bank.

The country’s inflation has been on an upward trend in the past 3 months as inflation pressures rise.