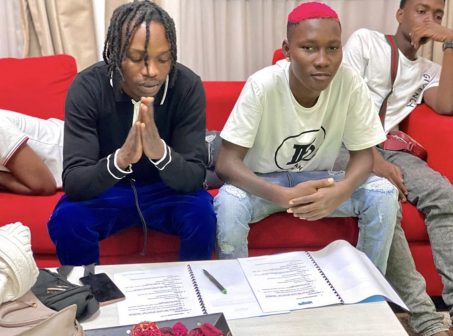 Nigerian singer and performer Zinoleesky has been released from the custody of the National Drug Law Enforcement Agency (NDLEA) following his arrest on Thursday.

The singer was arrested by operatives of NDLEA early Thursday morning, alongside his record label colleague Mohbad and four others in their home in the Lekki area of Lagos state.

In a viral video from the raid, residents could be heard demanding a warrant from the operatives who ignored them while moving on with the arrest of the singers.

The spokesman for the NDLEA, Femi Babafemi claimed that Cannabis and Molly were recovered from the singers.

He also clarified that operatives of the Agency don’t need to have a warrant before they can search premises.

On Friday evening, Babafemi confirmed that the six arrested suspects including Zinoleesky have been granted administrative bail. 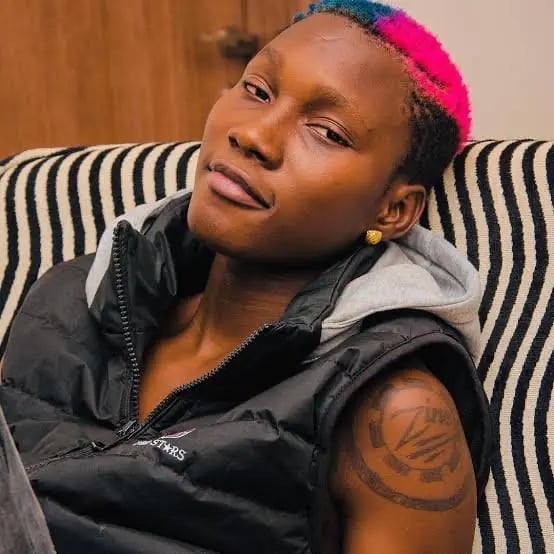 It was gathered that the six persons are to return to the NDLEA office on Monday as investigations into their drug-related matter continue.

In the video shared, Zinoleesky is captured shirtless whilst chilling inside a car with other crew members of the Marlian music.