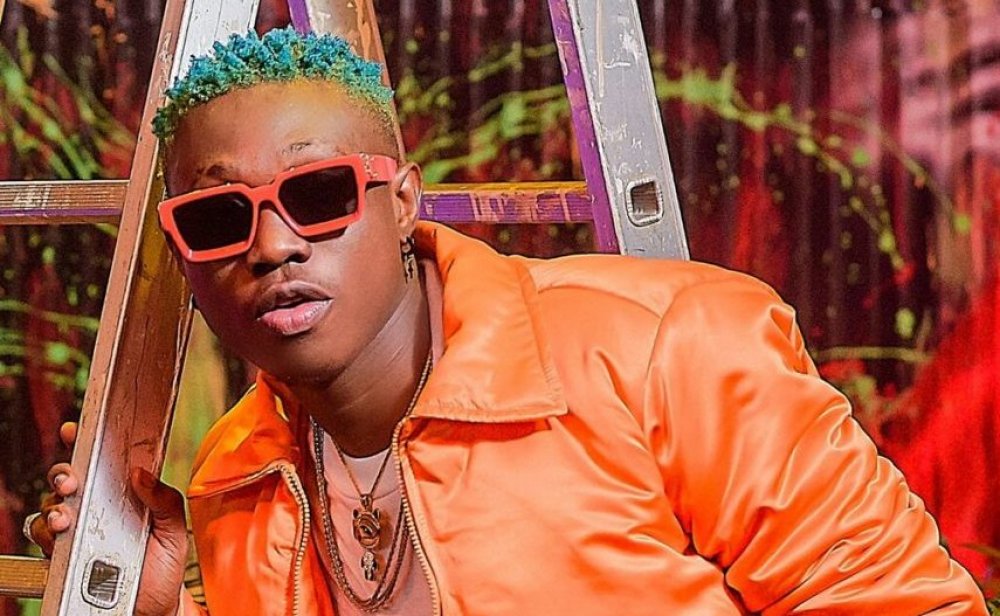 Nigerian rapper, Zlatan Ibile posted a picture on his Instagram which suggested that he has completed the mandatory National Youth Service Corps (NYSC) program.

He captioned the photos; 'GLORY BE TO GOD'

The Management of the National Youth Service Corps on Thursday, 18th February 2021 conducted the passing out of 2020 Batch ‘A’ Corps Members nationwide.

However, it is not quite sure which school he graduated from.

Zlatan graduated with a National Diploma in Business Administration from Moshood Abiola Polytechnic in 2011. In 2014, Zlatan won the ‘One Mic Campus Tour’ music competition which was sponsored by Airtel and held in Abeokuta, Ogun state.

In 2017, Zlatan gained his first recognition in the Nigerian Music Industry when he released ‘My Body’ featuring Olamide. In 2018, he also collaborated with Chinko Ekun and Lil Kesh to release ‘Able God’ which became an instant hit. Able God further sealed his music career. Afterward, he dropped ‘Zanku’, a song that had a new legwork dance routine with the same name. He went on to drop ‘Osanle’ a Davido-assisted track.  In early 2019, Zlatan featured on Burna Boy's 'Killin Dem’, a take-off track from the latter’s fourth studio album ‘African Giant’. He also featured on Naira Marley’s ‘Am I a Yahoo Boy’.