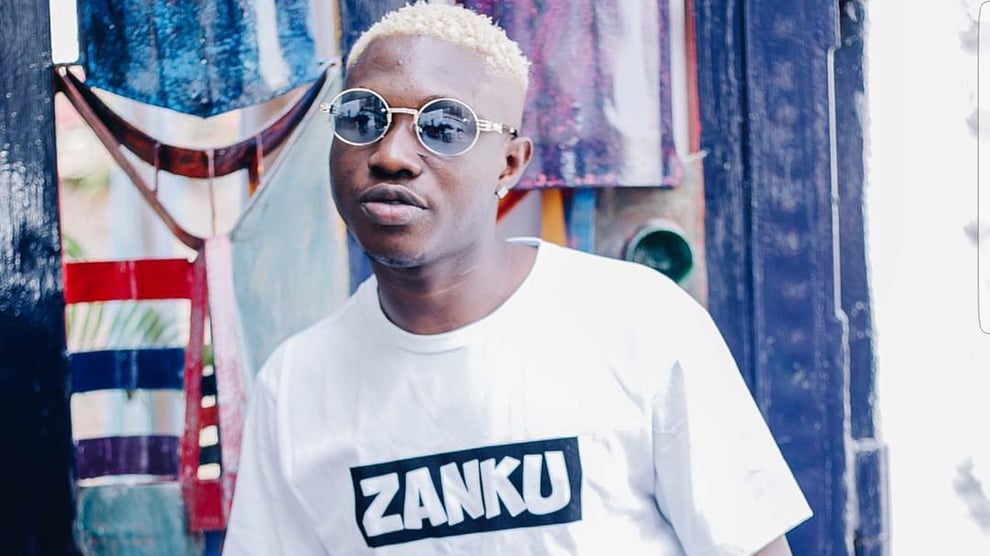 Nigerian rapper Omoniyi Temidayo popularly known by his stage name 'Zlatan Ibile' has announced plans to drop his sophomore album 'Resan'. The album serves as a follow up to his debut 'Zanku'

Via his official Instagram page, he posted the tracklist and set November 5th as the album’s release date. 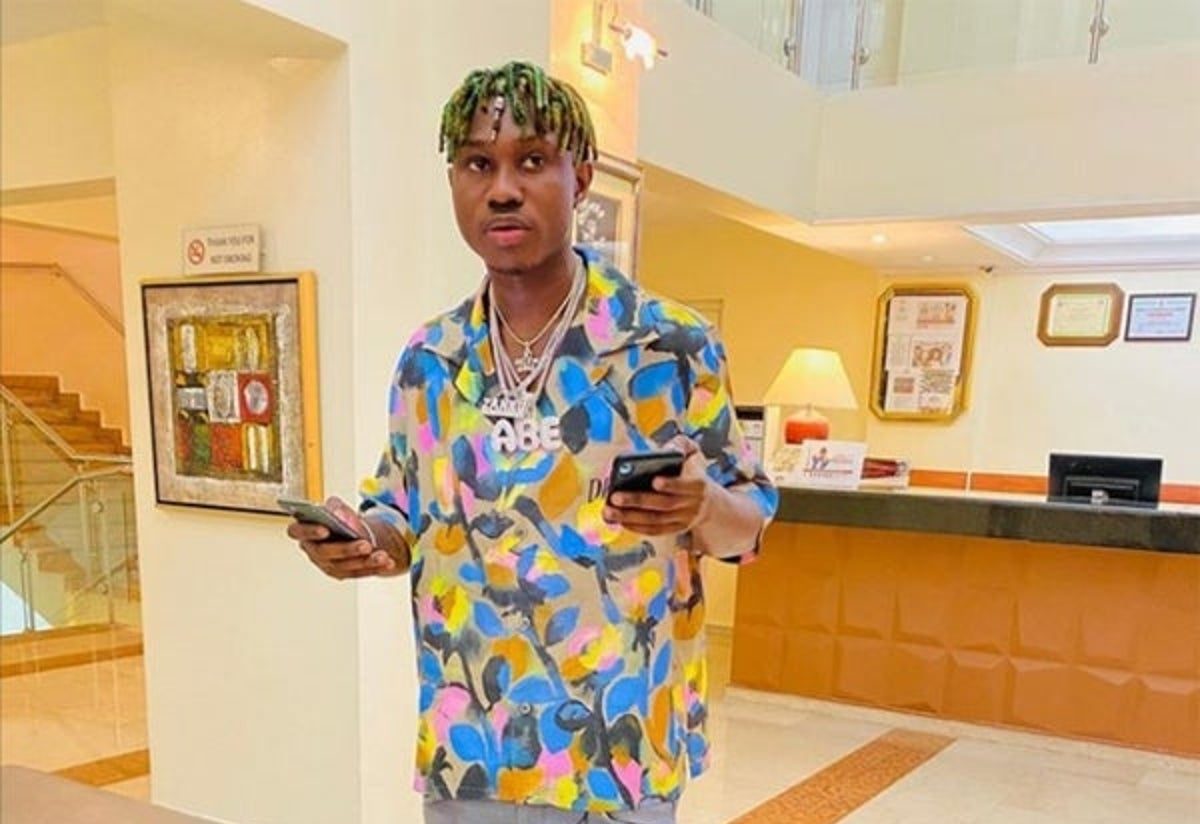 "There were predictions that I won’t be here for long, but God and my fans have proven all naysayers wrong. For this, I’m joyous and grateful.

"I’ve burnt the candle at both ends to ensure that our album is top-notch. I worked my ass out to please my fans and not let y’all down. It’s been hard but it’s been worth it.

"Huge thank you to everyone that worked with me on this album…my team, the featured artists, the producers, sound engineers, etc. You guys made it easier for me.

"My people, RESAN drops on 5th November. I present to you the tracklist. Y’all should anticipate nothing but good music."

In 2017, Zlatan gained his first recognition in the Nigerian Music Industry when he released ‘My Body’ featuring Olamide.

In 2018, he also collaborated with Chinko Ekun and Lil Kesh to release ‘Able God’ which became an instant hit. Able God further sealed his music career. 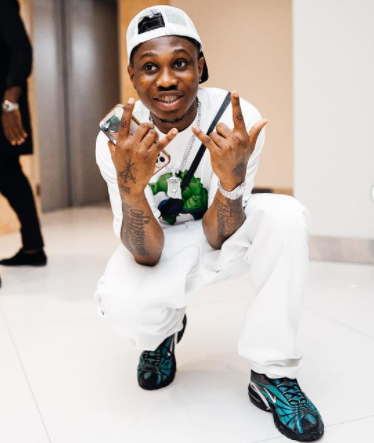 Afterward, he dropped ‘Zanku’, a song that had a new legwork dance routine with the same name. He went on to drop ‘Osanle’ a Davido-assisted track.

In early 2019, Zlatan featured on Burna Boy’s ‘Killin Dem’, a take-off track from the latter’s fourth studio album ‘African Giant’. He also featured on Naira Marley’s ‘Am I a Yahoo Boy’.

On November 3, 2019, Zlatan released his debut studio album ‘Zanku’ an acronym for ‘Zlatan Abeg No Kill Us’.

Phyno is a Rapper