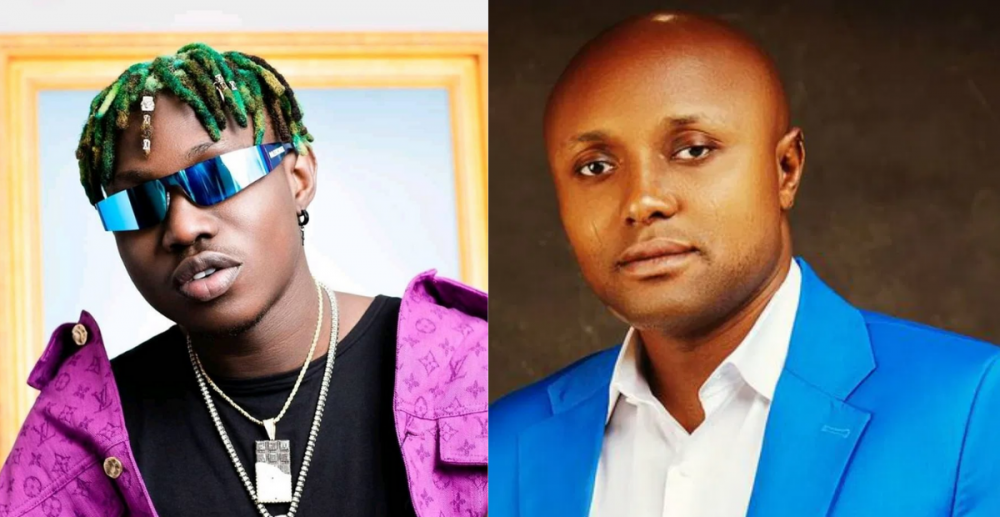 Nigerian rapper, Zlatan Ibile has made a mockery of Davido's logistic manager, Isreal Afeare over the lawsuit issue he had with Nigerian Disc Jockey, DJ Cuppy, some weeks back.

In a recent post on Instagram, Afeare shared a photo of himself and captioned it, 'Na una sabi. Hmmmmm.' In the comment section, Zlatan was spotted trolling him over the mess he got himself into when he interfered in the feud between the rapper and billionaire heiress, DJ Cuppy.

Zlatan wrote, 'Fear of court case is the beginning of wisdom' 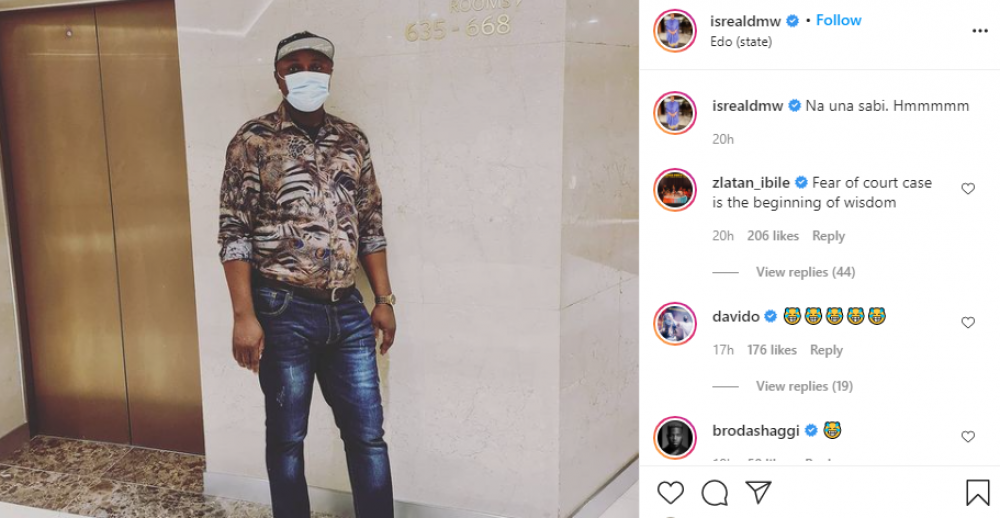 Earlier this year, Cuppy had cried out on Twitter, wondering why the rapper blocked her on WhatsApp and Instagram despite working on a single, ‘Gelato’ together.

In retaliation, Afeare was slammed with a lawsuit for defamation of character and was asked to retract his statement by apologising to the DJ. In his apology, Afeare stated that his allegations were merely hearsays.