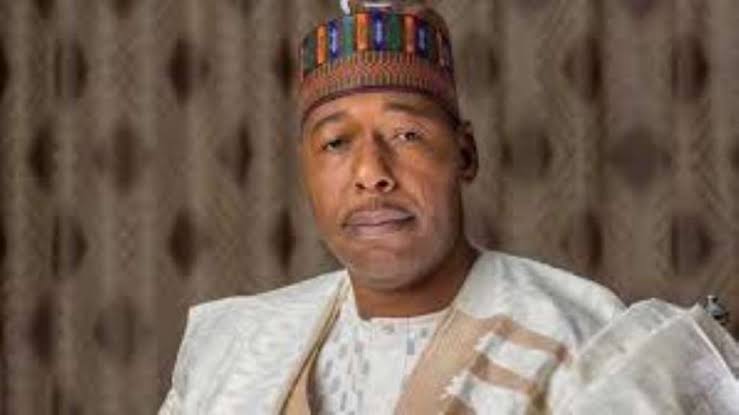 The governor of Borno State, Babagana Umara Zulum has resettled 699,000 Internally Displaced Persons (IDPs) in six camps within the state.

The governor plans to resettle all IDPs in the state on or before December 31st of 2021.

This was disclosed by the Director-General of the Borno State Emergency Management Agency (SEMA), Hajiya Yabawa Kolo.

Kolo said 115,000 households were resettled while addressing newsmen on Sunday in Maiduguri.

She also reiterated the government's determination to resettle all other official IDPs in the state following the need to curb growing social vices in the camp.

She stated that “In the year under review, we recorded over 600 cases of Sexual and Gender-Based Violence (SGBV) in the camp, involving mostly teenage girls.

“So far we have resettled 115, 000 households back to their communities in the year under review and each head of households were given N100,000, while their wives were given N50,000 each.

“In addition to this, the agency will be supporting them for at least one year for them as part of stabilization and peacebuilding process and livelihood support."

She further said that the governor has increased the budget for SEMA from N500 million to N1 billion to strengthen their capacity in 2022.

Kolo added that the move was to enable them to reach out to those that have been resettled to sustain the support.