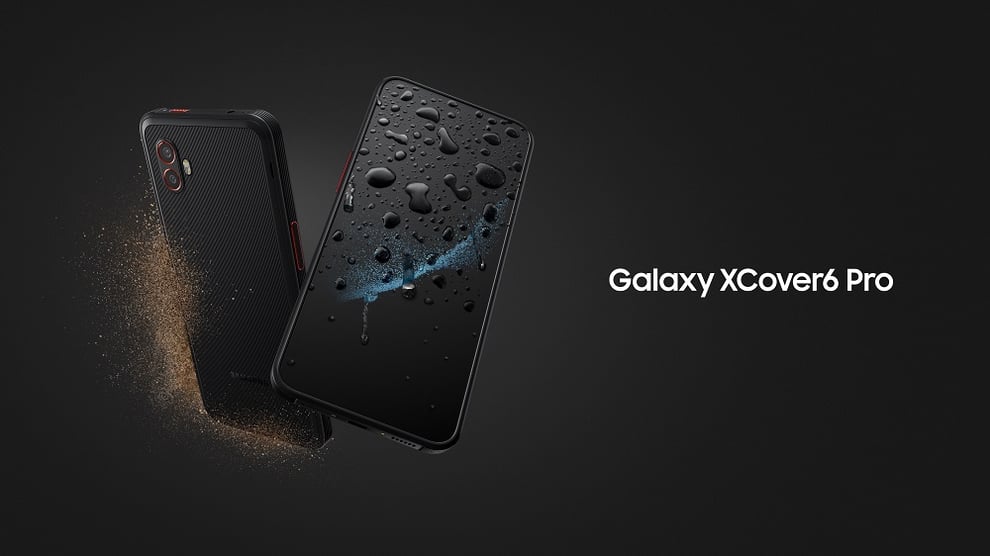 Samsung has unveiled a new tough smartphone the Samsung Galaxy XCover 6 Pro with unique features like a removable battery.

According to Samsung, The XCover 6 Pro is Samsung's first rugged smartphone with Wi-Fi 6E connectivity, expandable storage and capability for 5G.

It has a body thickness of 9.9mm and weighs 235g, which is fairly small by current standards.

One of the main attractions is its removable 4,050mAh battery with fast charging (15W) powers the gadget.

The XCover 6 Pro has MIL-STD-810H compliance, IP68 dust/water resistance and a 6.6-inch TFT display covered in Corning Gorilla Glass Victus+, lives up to its name as a rugged device.

The gadget has 128 GB of internal storage and 6 GB of RAM.

It is possible to modify that display so that it may be used with gloves on and in damp environments.

While most rugged phones, which frequently forgo standard features in favour of sturdiness, fall short of having an FHD+ resolution and a 120Hz refresh rate. 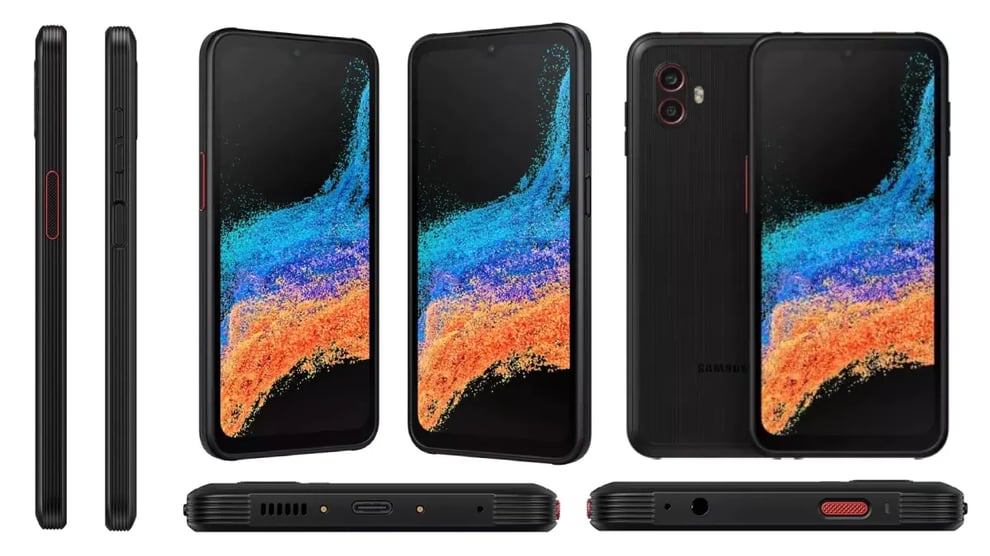 It has 1.5 m drop resistance to concrete resistance.

A single 50 MP (wide) + 8 MP (ultrawide) camera is used for the rear camera, which also has dual-LED flash, HDR, and panoramic capabilities.

A 13 MP camera is used for the front camera (wide).

The DeX software from Samsung is also included, allowing users to connect to an external display, keyboard, and mouse for a PC-lite experience.

Black is the only colour available for the Samsung Galaxy Xcover 6 Pro.