Sony has just unveiled the company’s 2021 flagship, the Xperia 1 III, at the just concluded Xperia event on Wednesday and it has the first 120Hz 4K display on an Android smartphone. A competitive advantage with the very best in the business.

The new Sony Xperia 1 III is expected to engage with other sophisticated smartphones in the mobile business - Samsung Galaxy S21 Ultra. At 6,5 inches, this flagship Xperia retains the 21:9 aspect ratio, which means a "tall, thin aesthetic.” The new Xperia can easily be confused with last year’s Xperia 1 II. 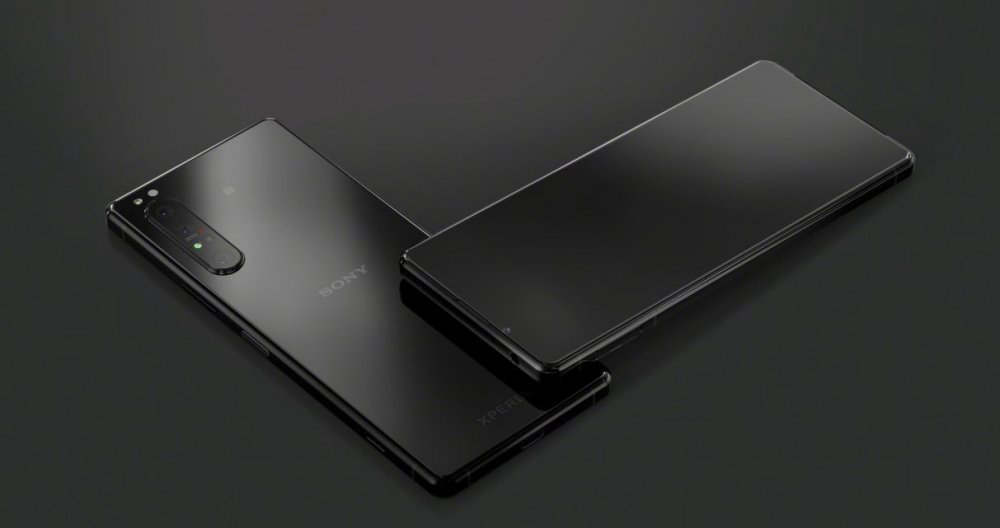 The larger-than-average bezels on the Xperia 1 III can be excused slightly as Sony has stuck with front-facing stereo speakers, which should really help improve immersion when viewing all kinds of video and gaming-related content.

The new Xperia is powered by Qualcomm Snapdragon 888 chipset, 12GB of RAM, and 256GB of microSD card exchangeable storage. 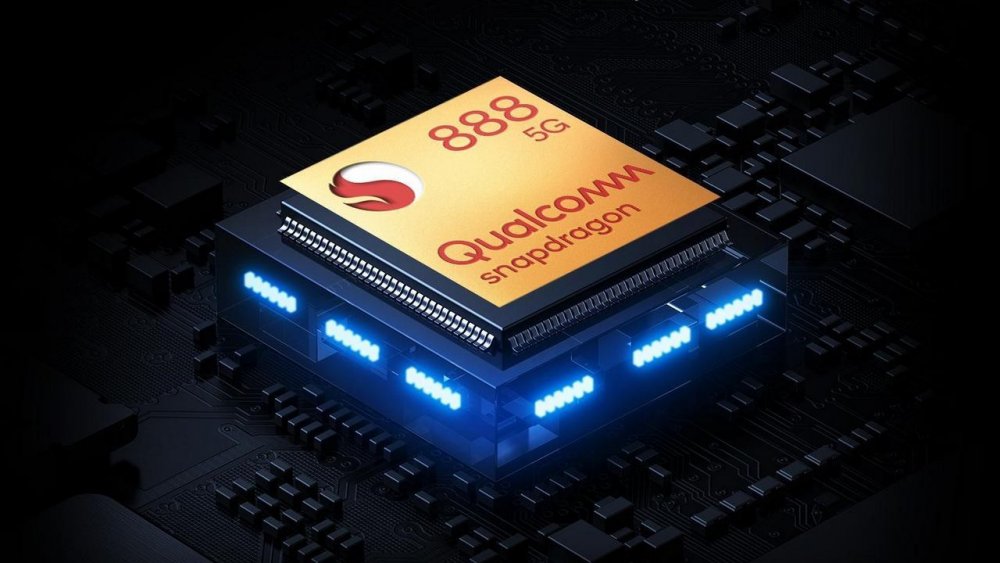 The Sony Xperia 1 III comes with Android 11 pre-installed with a suite of Sony Pro camera apps loaded and ready for use. 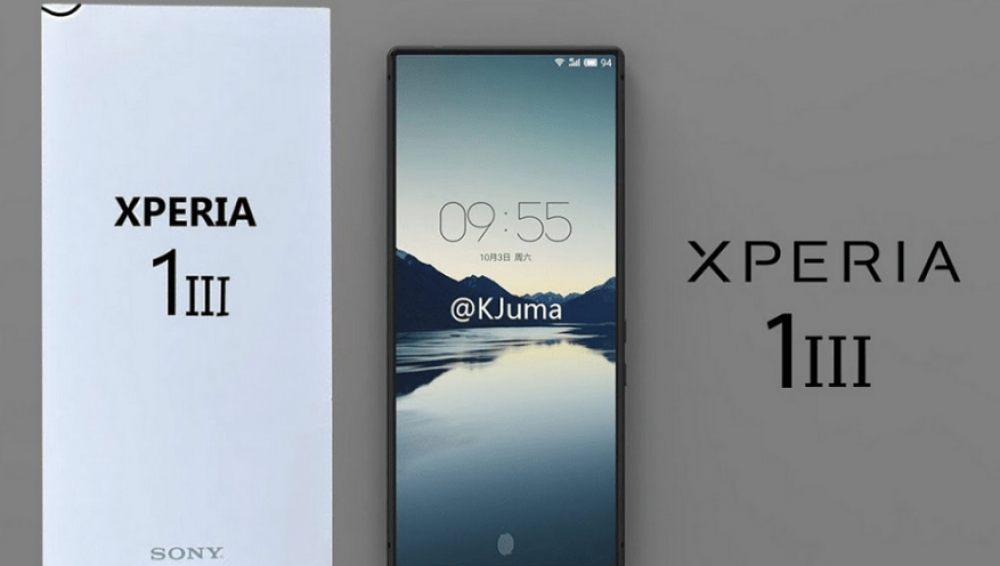 It has a side-mounted capacitive fingerprint scanner also returned here too for biometric unlock and device security.

One of the core features of the Sony Xperia 1 III is the Zeiss-powered quad-camera setup to the rear, Zeiss T* lens coating, LED flash, panorama, HDR, and eye-tracking. Sony is sticking with the triple 12-megapixel sensor layout but with some added tweaks over last year’s flagship. The lens setups are rated in more traditional camera focal lengths being co-developed with the Sony Alpha camera. 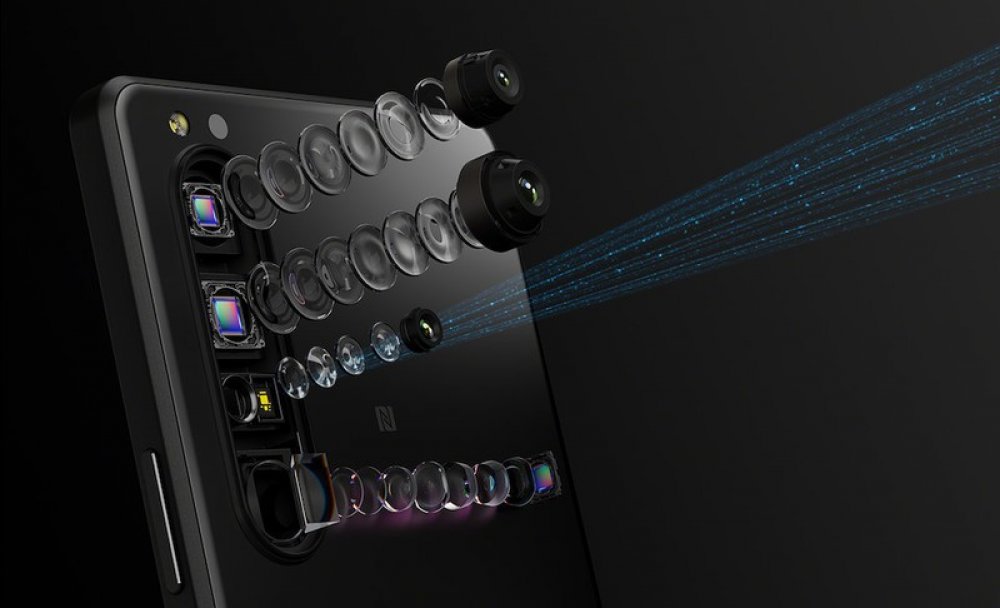 These features allow the telephoto lens to actually move or shift between two focal lengths physically rather than digitally or by using a periscope.

Sony Xperia 1 III telephoto sensors shifts between 70 and 105mm focal lengths without losing focus. Both the main and telephoto lenses support OIS, while a Time-of-Flight sensor joins the setup here too. At the front, the selfie camera is rated at 8 megapixels.

Xperia 1 III has other notable features that include the ability to use the smartphone as an external camera monitor in a similar manner to the vastly overpriced Sony Xperia Pro. It was also launched alongside the more affordable Xperia 5 III and Xperia 10 III.