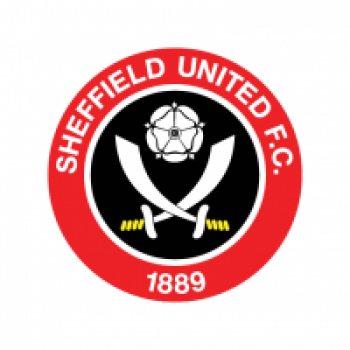 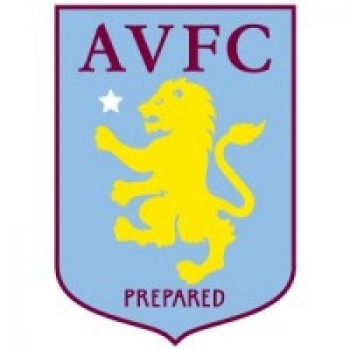 GOOOOOAAAALLLLL!!! 1-0 TO THE BLADES. MCGOLDRICK!!!! The hosts have played well so far but that opener comes as a bit of a shock.

Baldock cuts in from the right and strikes at goal.

In truth, it’s not the best effort and it’s heading comfortably wide however the Sheffield United captain reacts and
turns the ball in at the back post from six yards out.

That's a real poacher finish as they say.