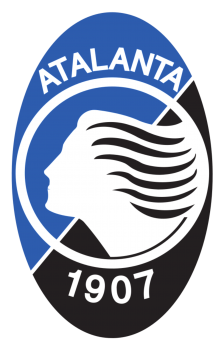 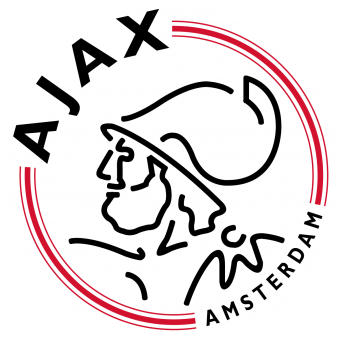 It's two! A moment Sportiello won't want to see again as he spills Neres' low cross and Traoré is on hand to tap in from a tight angle.

Game on! Ili?i?'s shot is blocked but only into the path of Gómez, who does superbly to pivot and stand a high cross up for Zapata, who thumps his header past Onana.

What a few moments for Zapata as he gets his second and it's all square. It's a good ball by Pašali? to send him through, but he still has work to do as he runs into the penalty area, delays the shot, and then blasts past Onana.