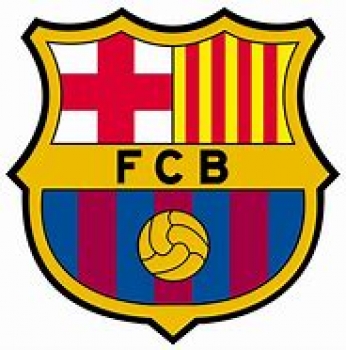 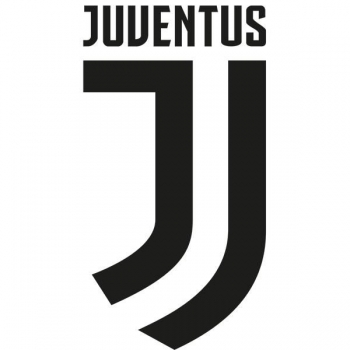 The Portuguese scored his 134 goal with a penalty sending Ter Stegen the wrong way, he plays it into the middle of the net!!!

A lovely dink from Cuadrado to find McKennie in the box and with an acrobatic, McKennie score to make it 2