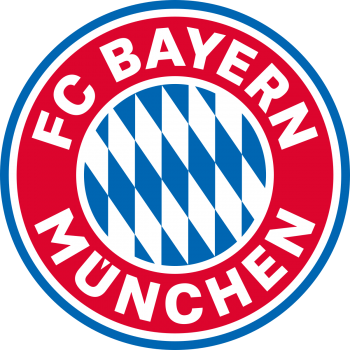 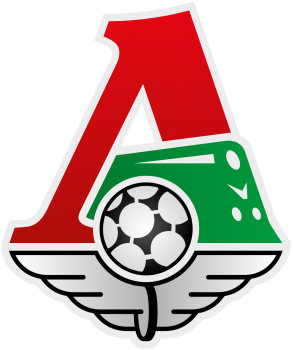 It's been coming since half-time, and it's a straightforward strike. Douglas Costa swings in the left-wing corner and no one is stopping Süle attacking the ball, a powerful downward header leaving Guilherme with no chance.

Bayern has got their second goal and it's fitting that Gnabry, who has made such an impact since coming on at half-time, who's at the heart of it. The substitute slips a pass-through to Choupo-Moting, who buries an emphatic finish high past the goalkeeper.