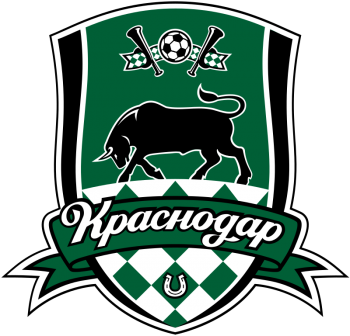 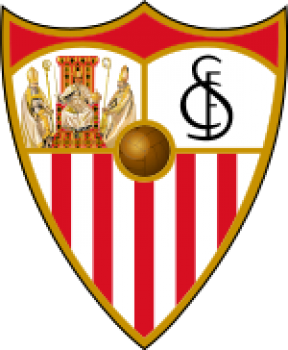 What a goal! Sevilla goes ahead with their first attempt, as a cross from the right is headed to Rakitić in a central position outside the penalty area, who fires a sensational low first-time strike beyond keeper Gorodov to his right and in. 1-0!

Krasnodar is level! A slick move inside the Sevilla penalty, sweeping passes from left to right, ends with Wanderson showing tenacity and trickery to bide his time before finding a tight finish beyond three defenders and goalkeeper Vaclík. That's the reward for their pressure at the start of this crucial 45 minutes for their European dreams!

Munir fires a last-gasp close-range winner for Sevilla! With Chelsea also scoring late in Rennes, that almost certainly sends the Spanish side through! Cruel on Krasnodar, whose second-half display arguably deserved a point, but what a finish!