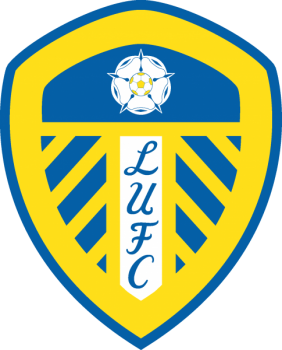 9' Leeds goal was ruled off as offside

Liverpool takes the lead after Van Dijk gave a powerful nod to the ball to beat Koch.

Van Dijk howler giving the ball to Bramford, the forward capitalized on the howler and beat Alisson to draw level for the second time in the game

This game is turning into a slugfest, each showing his powers of recovery.

Robertson lifts a free-kick into the box and the ball is cleared into the path of Salah, take a one-touch control before powering his left-footed strike past Meslier into the top-right-corner. A superb effort!!

62' Bamford OUT, Rodrigo IN

Salah converts the spot-kick to make it 4-0, The first Hattrick in the first match in the season.

89' Alexander Arnold OUT, Matip IN; Klopp trying to prevent another equalizing goal in the late stages of the match.

90+5' Referee checks his watch and blows the final whistle