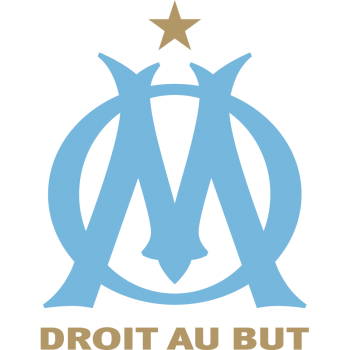 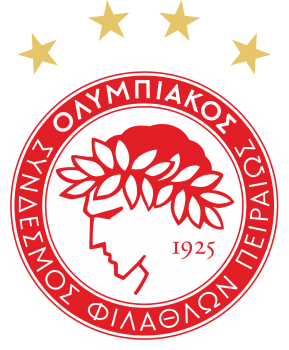 A great strike from Camara as Olympiacos score their first UEFA Champions League goal since Matchday One. A break from Fortounis down the left led to Vrousai cutting the ball back to the onrushing Camara at the edge of the box.

Payet sends José Sá the wrong way and drags the hosts back into the game - and contention for UEFA Europa League football. Game on!!!

Same placement! Though the keeper guesses the right way this time and gets a hand on the ball, Payet neatly converts into the top corner again.