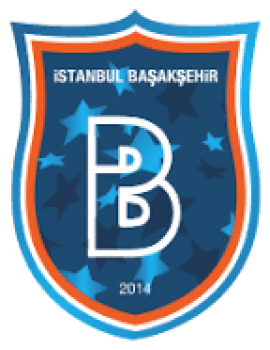 A fine strike from the Brazilian international! A sustained spell of possession culminates in Verratti picking out the 28-year-old with his back to goal. He turns, nutmegs the unfortunate Ponck before sending a sweet curling effort just inside the upright.

The man again! The hosts clear their lines after the corner and break with devastating effect. Rafinha brings the ball into the opposition half before picking out Mbappé to his right. The 21-year-old forward dissects the visiting defence with a slide-rule pass, which the Brazilian forward slots home via a deflection off the unfortunate Mert Günok.

39' GOAL disallowed but a penalty awarded............ The goal is chalked off but the penalty, after Neymar was adjudged to have been fouled by Mert Günok prior to Bakker smashing the ball into the empty net, is awarded.

The French man scores from the penalty spot.

The 21-year-old's UEFA Champions League run of nine matches without scoring comes to an end, as he guides his right-footed spot-kick just out of reach of Mert Günok, diving to his left.

The Brazilian talisman claims the match ball with a fine finish! He is sent out to the left flank by Florenzi's searching pass. The 28-year-old then cuts inside, fashions a shooting opportunity by playing a neat one-two with sub-Di María on the edge of the area, before sending a curling right-footed finish just out of reach of the goalkeeper.

The visitors pulled one back! Paris can only clear the corner as far as the dangerous İrfan Can Kahveci on the edge of the box, and his fierce, left-footed half-volley cannons into the net off the midriff of his team-mate.

A straightforward finish for the 21-year-old forward, after a fine passing move from Paris. Neymar bursts into the opposition half before finding Di María in space to his left, who unselfishly tees up the French international to side-foot home.