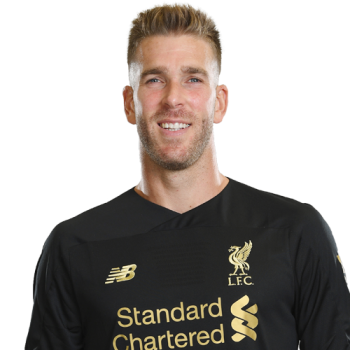 Adrián San Miguel del Castillo is a Spanish professional footballer who plays as a goalkeeper for Premier League club Liverpool.

The Spaniard joined the Reds after six years in the Premier League with West Ham United, for whom he made a total of 150 appearances before embarking on a new chapter on Merseyside.

Adrian – who originally made the move to England from Real Betis – arrived as cover and competition for Alisson Becker following the departure of Simon Mignolet.

On just his 10th day as a Red, the stopper was the hero when he saved the decisive penalty in a shootout with Chelsea to win the UEFA Super Cup.