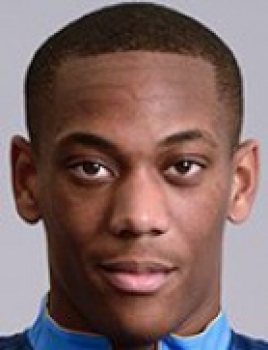 Anthony Jordan Martial (French pronunciation: ​[maʁsjal]; born 5 December 1995) is a French professional footballer who plays as a forward for English club Manchester United and the France national team. He was the recipient of the 2015 Golden Boy Award for the best under-21 player in Europe.

Playing youth football for Les Ulis, he began his professional career at Lyon, then transferred to AS Monaco in 2013 for a fee of €6 million. He was a member of Monaco's squad for two seasons, and signed for Manchester United in 2015 for an initial fee of £36 million which could potentially rise to £57.6 million. This was the highest fee paid for a teenager in football history even before the potential increase. He scored in his first match for United, and was named the Premier League Player of the Month in his first month in English football.

A youth international for France from under-16 to under-21 level, Martial made his senior debut in 2015. He was named in their squad for UEFA Euro 2016 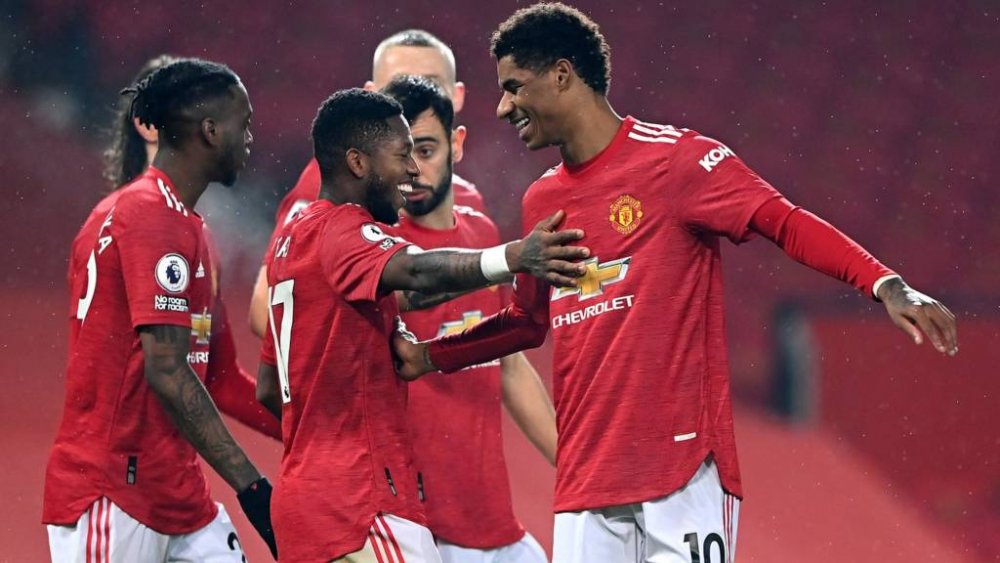 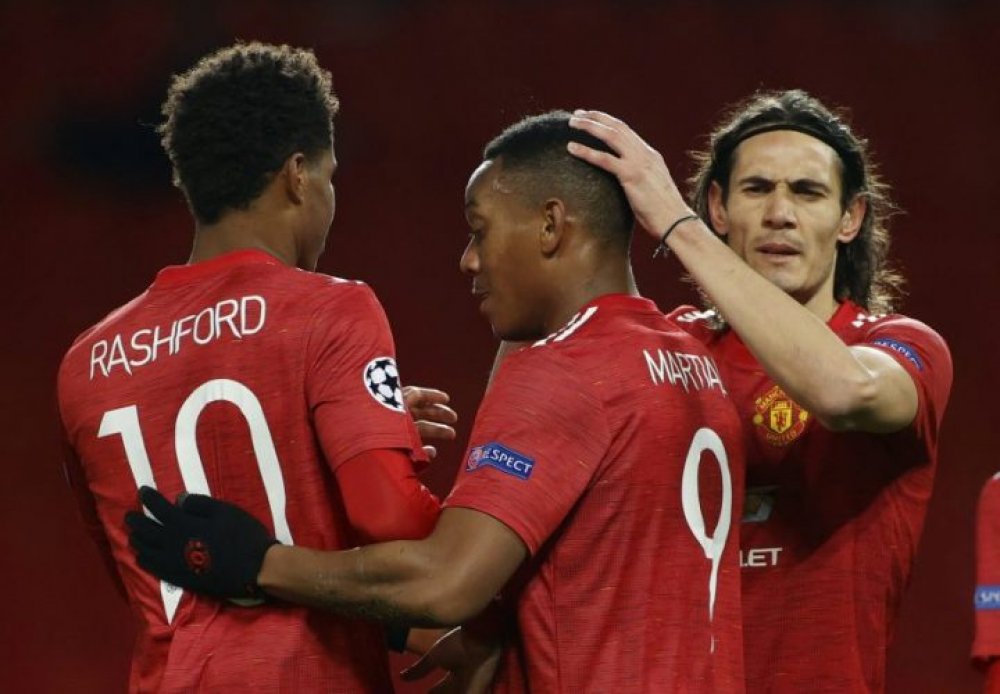 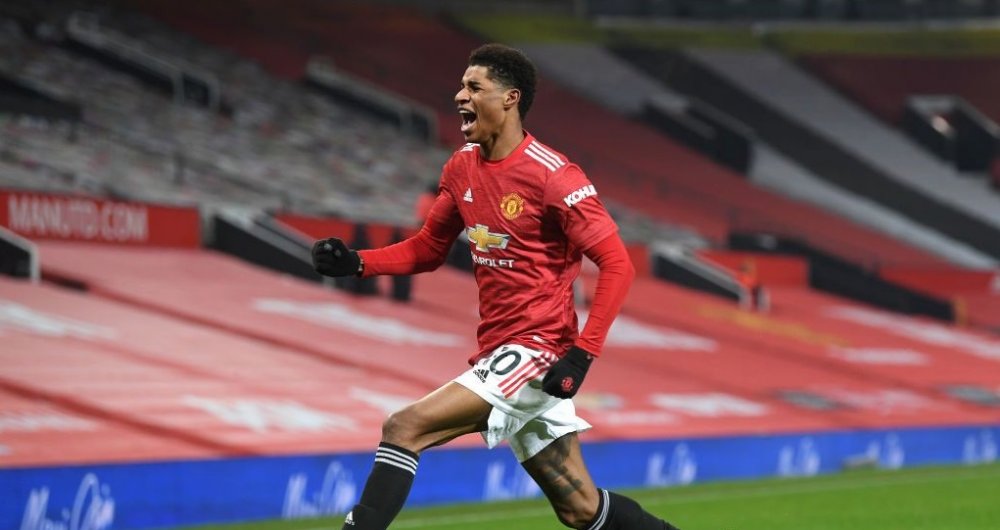 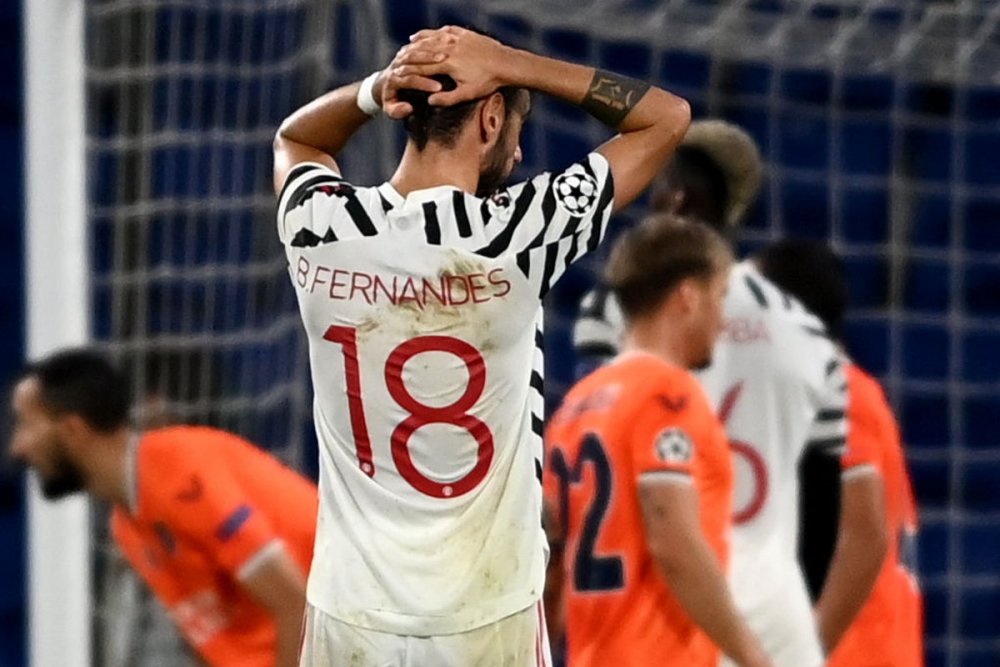 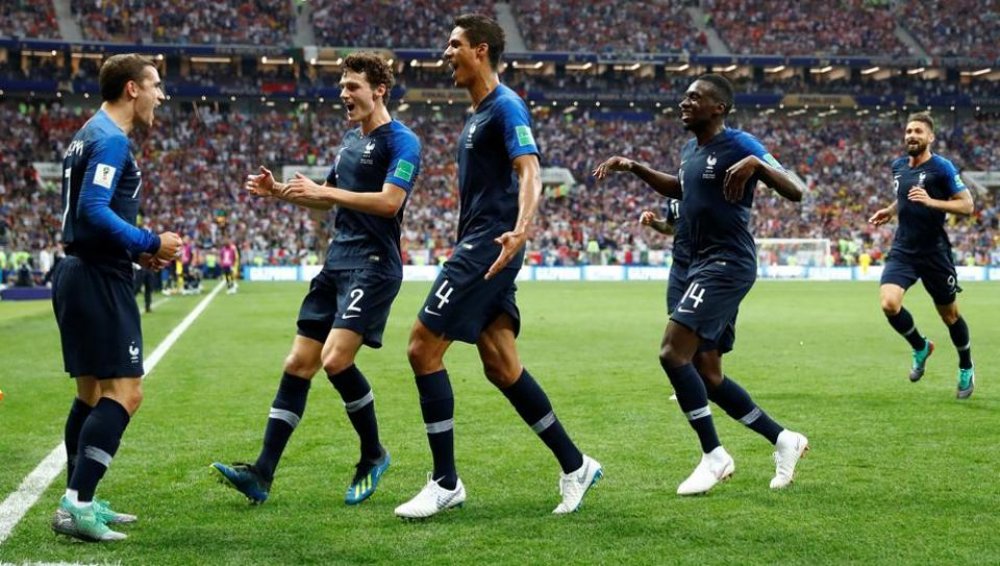 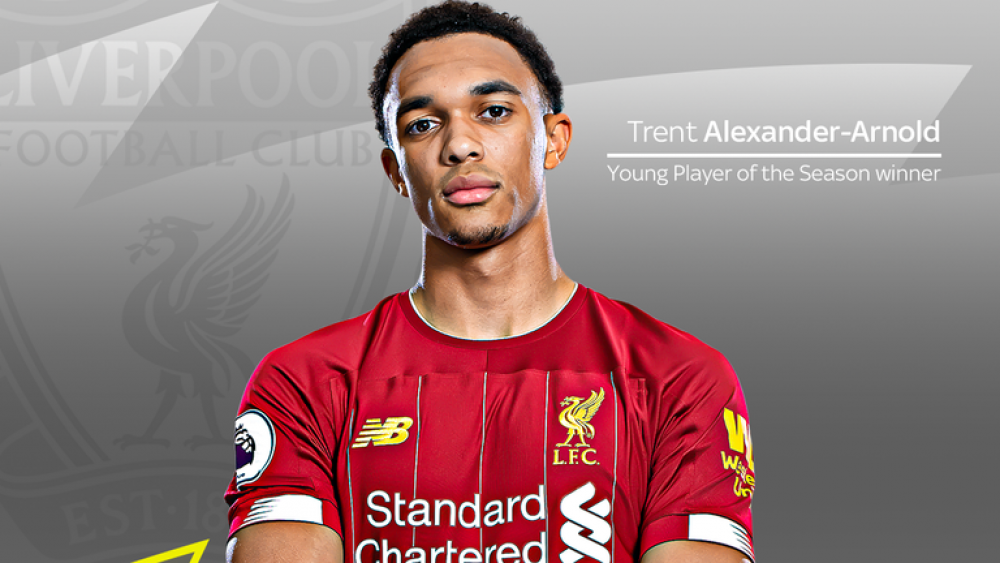