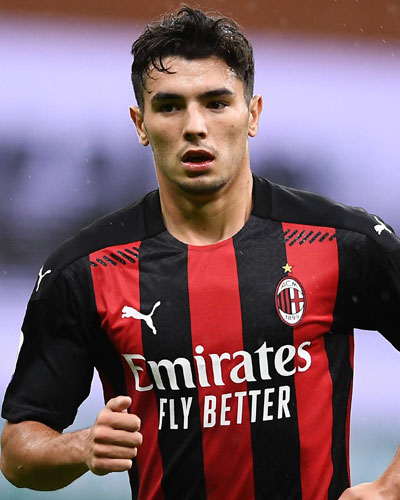 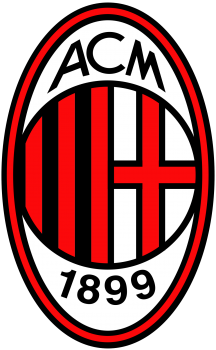 Brahim Abdelkader Díaz is a Spanish footballer currently playing on loan with Serie A AC Milan on a 2-year loan deal. Although he remains contracted to Real Madrid after he completed a move away from Manchester City.

born 3 August 1999, known as Brahim, is a Spanish professional footballer who plays as a midfielder for La Liga club Real Madrid and the Spanish under-21 national team.

Brahim began his career at his hometown club Málaga, before moving to Manchester City in 2015 as a 16-year-old for an initial £200,000 fee. On 21 September 2016, Díaz made his first-team debut for City, coming on as an 80th-minute substitute to replace Kelechi Iheanacho in an EFL Cup tie against Swansea City. Five days later, he signed his first professional contract with City, for three years.

Following intense transfer speculation, coupled with his contract with Manchester City due to expire in June 2019, Brahim joined Real Madrid on 6 January, for a transfer fee of £15.5 million (€17 million). His contract, which runs until 2025, also includes potential add-ons, which could see the value of the transfer to rise to £22 million (€24 million). The transfer also includes clauses that stipulate a 15 percent sell-on fee to be received by City, which would rise to 40 percent should Brahim depart Madrid and transfer to "another Manchester club".

He made his debut on 9 January 2019, coming on as a substitute in a 3–0 victory over CD Leganés in the Copa del Rey. His league debut came four days later when he again came in as a substitute in a 2–1 win over Real Betis. He scored his first goal on 12 May 2019, in a 1–3 defeat at Real Sociedad.

Brahim was born in Spain to Spanish parents from Melilla but is eligible to play for Morocco due to his paternal grandmother. Brahim is a youth international for Spain and made his first appearances at age 16, where he received praise for his performances for Spain's U17s in the 2016 UEFA European Under-17 Championship