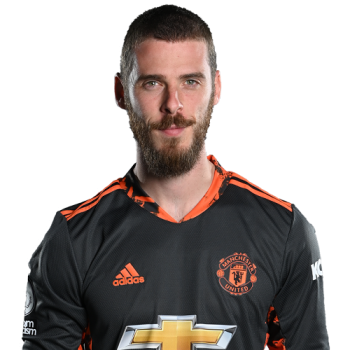 David de Gea Quintana is a Spanish professional footballer who plays as a goalkeeper for Premier League club Manchester United and the Spain national team. He is regarded to be one of the best goalkeepers in the world.

Born in Madrid and raised in nearby Illescas, De Gea began his playing career with Atlético Madrid, rising through the academy system at the club before making his senior debut in 2009, aged 18. After being made Atlético's first-choice goalkeeper, he helped the team win the UEFA Europa League and the UEFA Super Cup in 2010.

De Gea's performances subsequently attracted the attention of Manchester United, and De Gea joined the club in June 2011 for £18.9 million, a British record for a goalkeeper at the time.

De Gea has made over 300 appearances and won a Premier League title, an FA Cup, a League Cup, three Community Shields, and the UEFA Europa League.

For three consecutive seasons from 2013–14 to 2015–16, he was elected as United's Sir Matt Busby Player of the Year, the first player in the award's history to win on three successive occasions (four in total), as well as being included in four consecutive (five in total) PFA Team of the Year sides from 2015 to 2018. In 2018 he was named in the FIFA FIFPro World XI.

Tipped by many as the successor to Iker Casillas as Spain's long-term goalkeeper, De Gea was the captain for the Spain under-21 national team that won the European Championship in 2011 and 2013, and also competed in the 2012 Summer Olympics.

He made his debut for the senior team in 2014 and was selected for that year's World Cup. De Gea was named Spain's starting goalkeeper at the 2016 European Championship, as well as the 2018 FIFA World Cup. 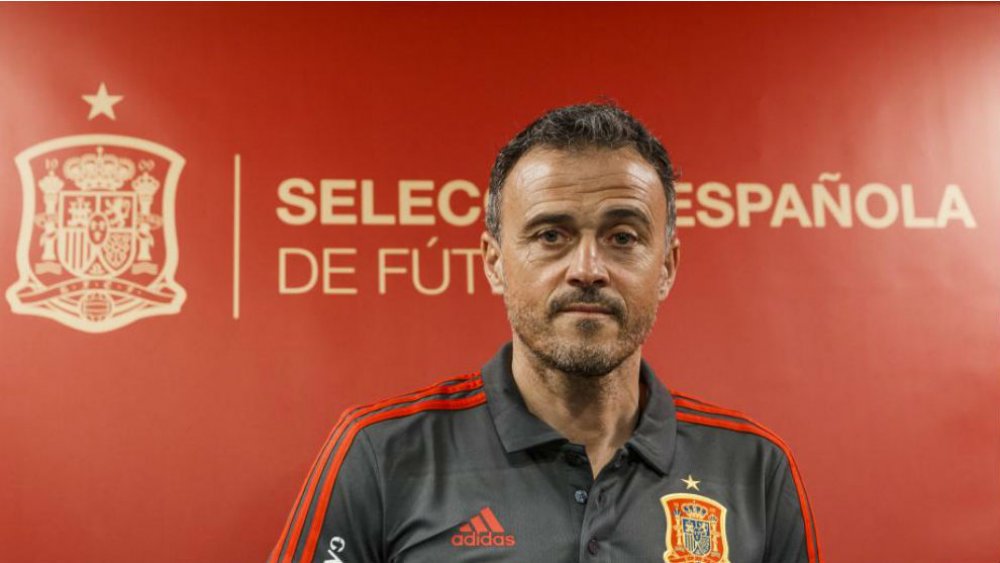 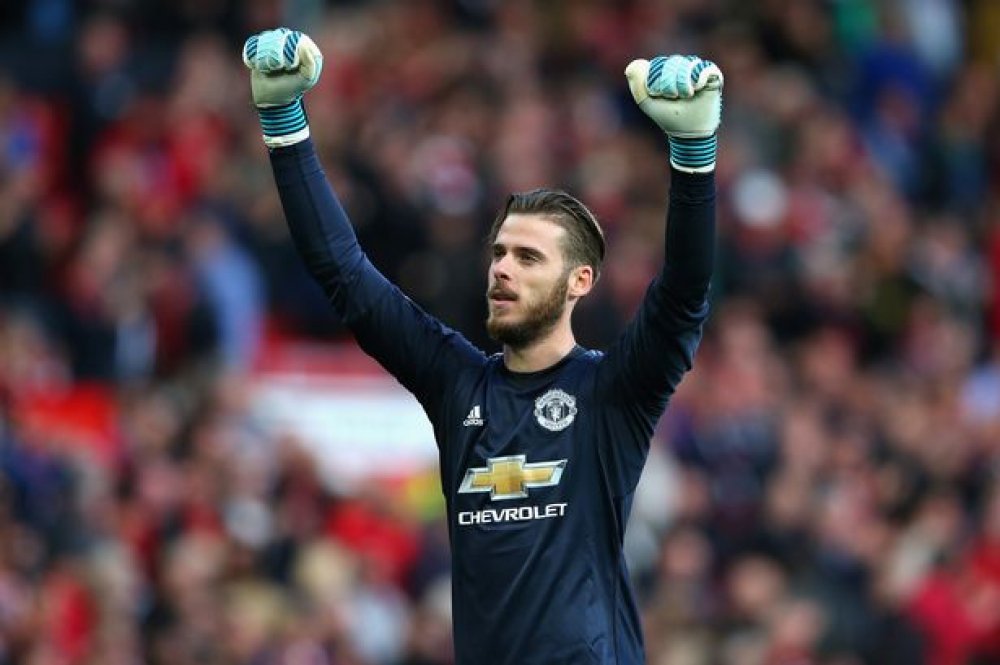 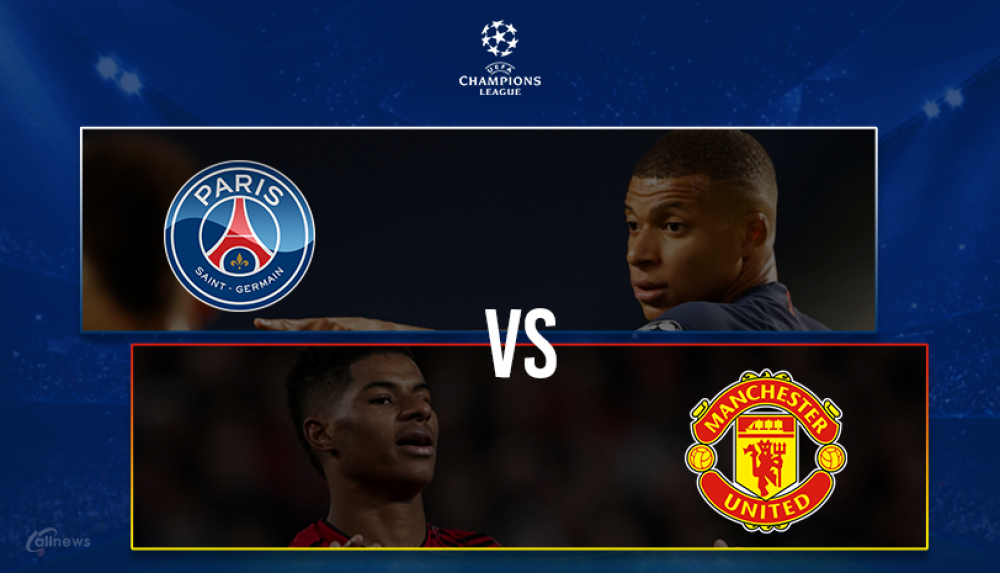 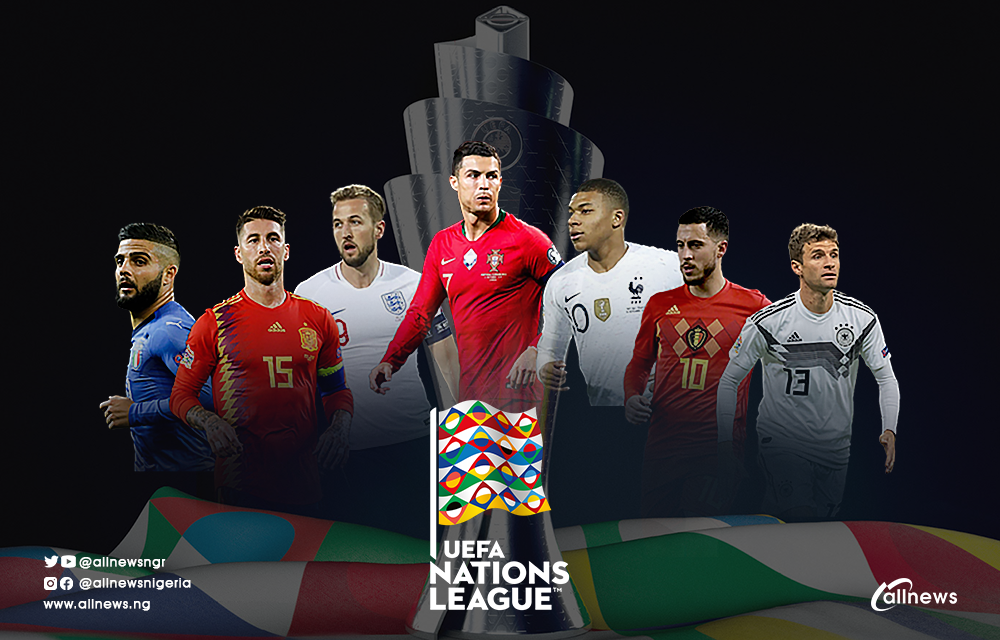