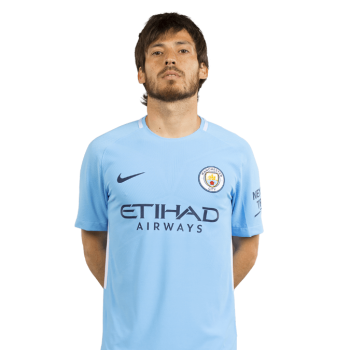 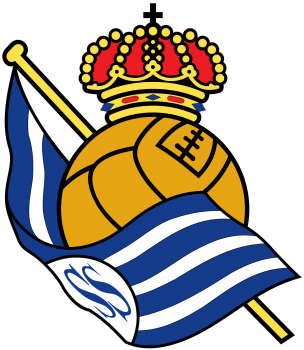 David Silva is a Spanish professional footballer who plays for Premier League club Manchester City. Silva plays mainly as a central or an attacking midfielder but can also play as a winger or second striker. He is predominantly a left-footed player with great passing ability and possession-retaining qualities. He is considered by many to be one of the greatest midfielders in the world and in the history of the Premier League.

David Silva arrived at City from Valencia in the summer of 2010 in what has proved to be one of the most inspired purchases in the Club’s modern era.

The Spanish midfielder, dubbed ‘Merlin’ in reference to the magic he produces on the pitch, is four games away from a quadruple century of appearances in sky blue and is widely regarded as one of the greatest players in City’s history.

He has been a key component of the Club’s success, lifting 12 trophies in nine seasons, whilst at the international level, he is a World Cup and European Championship winner.

After progressing through Valencia’s academy, Silva came to prominence in a loan spell at Celta Vigo in 2005/06, where he hit four goals in 31 appearances to help clinch a UEFA Cup spot.

His exploits earned him a seven-year contract at the Mestalla, where he would go on to make 161 appearances over the next four seasons, winning the Copa Del Rey in 2008.

Silva quickly adjusted to the demands of English football, becoming a crowd favorite due to his continued excellence.

His exploits at international level – winning two European Championships and a World Cup in four-years- placed him amongst the world’s best midfielders and his domestic form reflected that.

He has been an integral member of the starting XI throughout his City career.

In his first two seasons, he won the FA Cup and Premier League and was named in the PFA Team of the Year in 2012 when he also won City’s Player of the Year award.

He was again at his sparkling best as City won the Premier League title in 2013/14 and was also a League Cup winner as City beat Sunderland 3-1 at Wembley.

The following season saw Silva post a personal best as he bagged 12 goals in 42 games, though he would have to wait until the 2015/16 season to add another winner’s medal when he was part of the team that beat Liverpool to clinch the Capital One Cup.

Silva won his 100th cap for Spain at Euro 2016 to confirm his lofty status for both club and country and made an excellent start to the 2016/17 campaign in which he was again named City’s Player of the Year.

It was his in his eighth campaign that the Spaniard produced his best football yet, winning a third Premier League title and third Carabao Cup as well as being voted into the PFA Team of the Year for only the second time.

In 2019, he added another Carabao Cup success to his CV, before clinching another Premier League title and a second FA Cup.