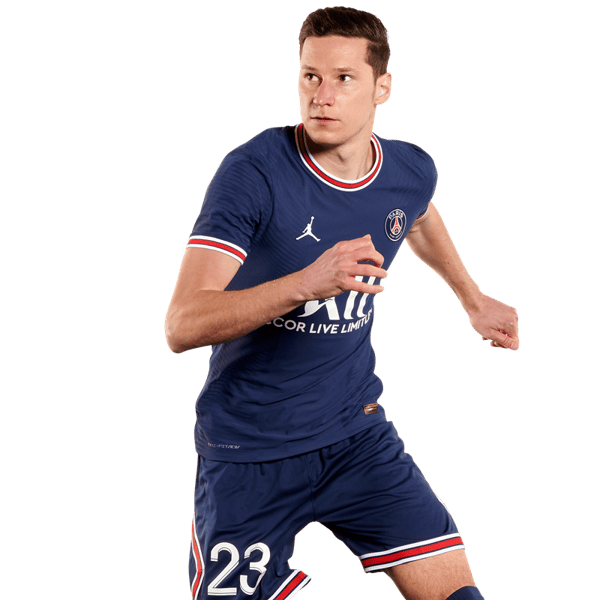 Julian Draxler is a German professional footballer who plays as an attacking midfielder for Ligue 1 club Paris Saint-Germain and the Germany national team.

Draxler made his Bundesliga debut for Schalke 04 aged 17 in January 2011, and in May of that year scored the first goal as the side won the DFB-Pokal Final. In total, he played 171 competitive matches for Schalke, scoring 30 goals, before transferring to VfL Wolfsburg in 2015. In January 2017, he joined PSG.

A full international with over 40 caps since 2012, he was part of the Germany squad who won the 2014 FIFA World Cup, reached the semi-finals of UEFA Euro 2016 and was the captain of the side that won the 2017 FIFA Confederations Cup, a tournament in which Draxler was awarded the Golden Ball trophy as the best player of the competition.

On 24 December 2016, it was announced on VfL Wolfsburg's website that Draxler would be joining Paris Saint-Germain on a four-year contract, for a reported fee of €42 million, pending a medical examination. The transfer was officially completed on 3 January 2017.