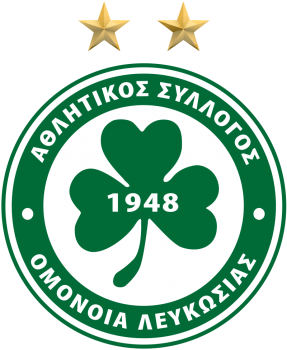 AC Omonia is a Cypriot professional football club based in Nicosia.

Omonia became a professional for-profit football company on May 29, 2018.

Omonia is the most popular and one of the most historically successful football clubs in Cyprus, having won 20 national championships, 14 cups, and 16 super cups.