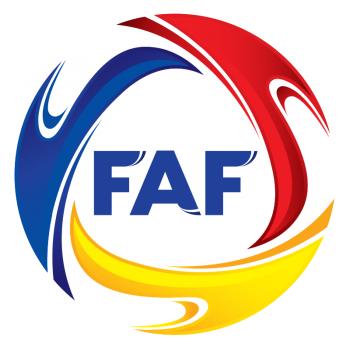 Andorra National Football Team stands for Andorra in association with Men and Women football and is controlled by the Andorran Football Federation, the governing body for football in Andorra.

Andorra national football team could not participate in major championships until it gained affiliation with governing bodies FIFA and UEFA in 1996. The national team played its first match against Estonia in Andorra La Vella and lost 6–1

Qualifying for UEFA Euro 2012 ended in terrible fashion; Andorra National Football Team lost all ten matches, scoring only one goal and conceding 25; their best results were two one-goal losses to Slovakia and a 3–1 loss in Ireland. The 2014 World Cup qualifying tournament was even more disastrous. Andorra lost all their matches while conceding 30 goals and not scoring.