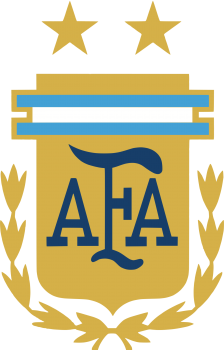 The River Plate stadium, Monumental Antonio Vespucio Liberti, is a national stadium of Argentina national team that plays the most qualifying and friendlies at that stadium.

Argentina has also been very successful in the Copa América, winning it 14 times, second only to Uruguay. The team also won the 1992 FIFA Confederations Cup and the 1993 Artemio Franchi Trophy. Argentina is known for having rivalries with Brazil, Uruguay, England, and Germany due to particular occurrences with one another throughout football history.

South America To Host 100th Anniversary Of World Cup In 2030

Mac Allister To Stay At Brighton Despite Interest From Clubs