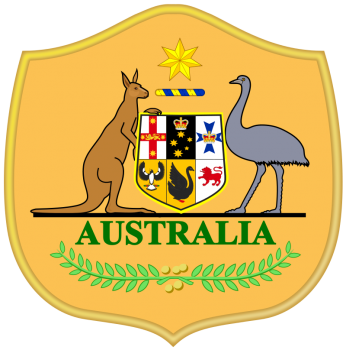 Australia is the only national team to have been a champion of two confederations, having won the OFC Nations Cup four times between 1980 and 2004, as well as the AFC Asian Cup at the 2015 event on home soil.

In 2010, Australia qualified for their second AFC Asian Cup, topping their qualification group. A successful campaign at the 2011 AFC Asian Cup saw Australia become runners-up to Japan, after losing in the final 1–0 in extra time.

Australia To Spend $2 Billion on US Black Hawk Helicopters

Djokovic Lands In Australia After Deportation A Year Ago