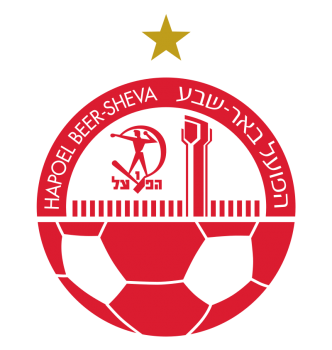 Beer-Sheva Football Club is an Israeli professional football club from the city of Be'er Sheva, that competes in the Israeli Premier League.

The club began to win titles in the 1970s - five championships, two Israel State Cup, four Toto Cup (One in Liga Leumit), four Israel Super Cup (One in the Second Division), and one Lilian Cup.