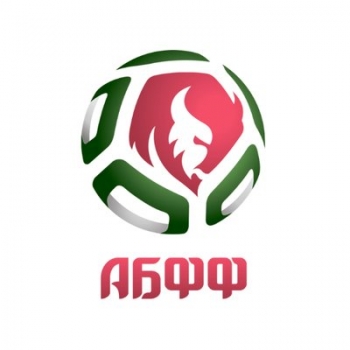 Belarus National Football Team has never qualified for a FIFA World Cup or UEFA European Championship. The first FIFA-recognized international played by Belarus was a friendly against Ukraine on 28 October 1992, and their first-ever win came in a match against Luxembourg on 12 October 1994.

Belarus National Football Team achieved some success in minor tournaments. In 2002, the team defeated Russia and Ukraine to win the LG Cup. In 2004 and 2008, they won the 12th and 14th editions of the Malta International Tournament respectively. The first with its Olympic Squad, and the later with the first team (many starters were only available for the last game against Malta).