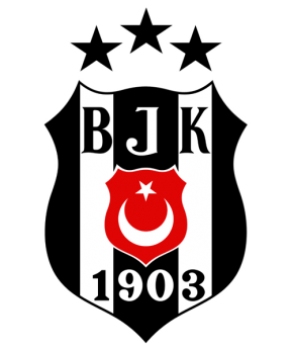 Beşiktaş is a professional; Turkish sports club based in the Beşiktaş district of Istanbul, Turkey.

The club's football team is one of the Big Three in Turkey and one of the most successful teams in the country, having never been relegated to a lower division.

Besiktas is the first registered sports club in the country and one of the few that acquired the right to bear the Turkish flag on its crest.

It is also the only team to have won the Süper Lig undefeated, in the 1991–92 campaign. The team last won the Turkish Süper Lig title and Turkish Cup during the 2020–21 season.

Based on its UEFA coefficient, Beşiktaş is currently the highest-ranked Turkish team and is ranked second all-time after its rival Galatasaray S.K.