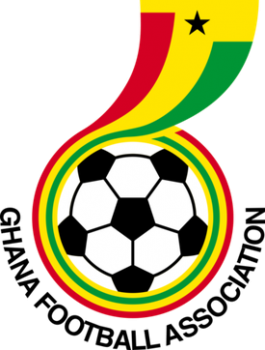 Ghana National Football Team represents Ghana in men's international football and has done so since the 1950s. They are also known as the Black Stars of Ghana

Ghana National Football Team qualified for the senior FIFA World Cup for the first time in 2006, they had qualified for four Olympic Games Football Tournaments when the tournament was still a full senior national team competition; their best achievement was the third position at the 1992 Summer Olympics.