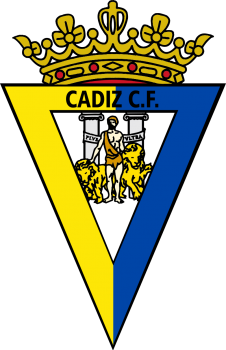 Cadiz is a professional football club based in Cádiz, Andalusia, Spain. Cádiz Club de Fútbol plays in La Liga in the 2020-21 season after gaining promotion to the top-flight of Spanish Football.

Cadiz's first play in the top flight was in 1977, the first time in the club's history. Since then, Cádiz has played twelve seasons in total in the first tier, as well as spending several in the second level.