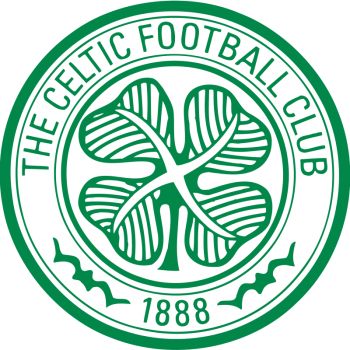 Celtic Football Club is a Scottish professional football club based in Glasgow, which plays in the Scottish Premiership.

Celtic are one of only five clubs in the world to have won over 100 trophies in their history.

Celtic's best season was 1966–67, when Celtic became the first British team to win the European Cup, also winning the Scottish league championship, the Scottish Cup, the League Cup, and the Glasgow Cup. Celtic also reached the 1970 European Cup Final and the 2003 UEFA Cup Final, losing in both.

Celtic have a long-standing fierce rivalry with Rangers.