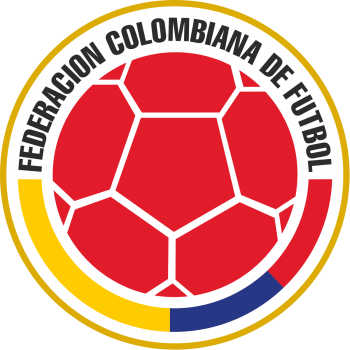 Colombia National Football Team represents Colombia in men's international football and is managed by the Colombian Football Federation, the governing body for football in Colombia. They are a member of CONMEBOL.

Colombia missed three World Cups between 2002 and 2010. After a 16-year-long wait, in 2014 Colombia finally returned to the World Cup, where they were able to advance to the quarter-finals, the furthest Colombia has ever made it in a World Cup.

Colombia's midfielder James Rodríguez won two awards, the Golden Boot for most goals (6) and Best Goal of the Tournament.

Brazil Qualify For World Cup 2022 With Win Over Columbia