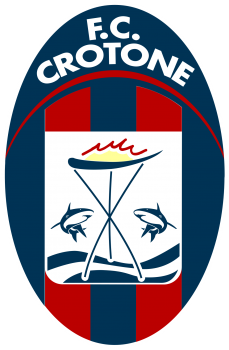 The team was promoted to the Italian top flight (Serie A), for the 2016–17 season for the first time in its history. They finished in 17th, securing a place in the next Serie A season, by beating Lazio 3–1 on the last matchday, knocking down Empoli as they lost their match against Palermo. The following season Crotone failed to avoid relegation after their loss against Napoli in the last match of the Serie A campaign, returning in Serie B after two seasons. Following the 2019-2020 season, the club was promoted to Serie A once more.

Serie A: Inter In Sight Of Title After Sealing Crotone Relegation

Serie A: Ibrahimovic Recovers In Time For Milan Derby, Juventus Without Ronaldo