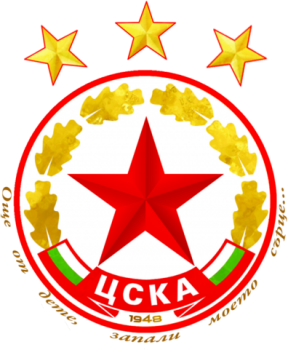 CSKA is a Bulgarian professional football club based in Sofia and currently competing in the Bulgaria premier football competition, the First League.

The club has won a record 31 Bulgarian titles and 20 Bulgarian Cups.